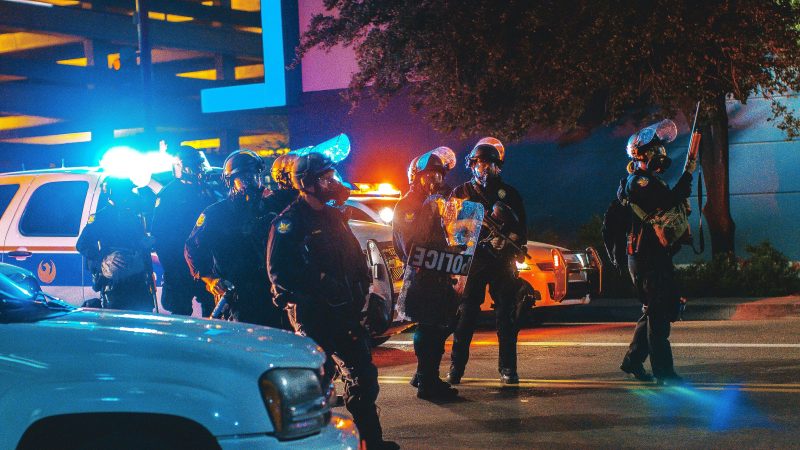 News•Politics•
$1.4 Million Worth of Cannabis Seized on Australian Property

On Monday, April 20, law enforcement arrested two males, aged 46 and 53, for cultivating $1.4 million worth of cannabis near Port Macquarie. Yet, that’s not all.

The detectives also found approximately 110 pounds of cannabis head and some 1,000 plants, estimated to be worth millions, as well as an air rifle, a rifle, and a shotgun.

Back in December 2019, officers from the State Crime Command’s Drug and Firearm Squad investigated the cultivation of cannabis in the north part of the state. Their search led to a property close to the Cotton-Bimbang National Park, west of Port Macquarie, which had been utilized for outdoor cannabis growth.

On Monday, April 20, 2020, the officers executed a search warrant at the above-mentioned property, located around 24 miles west of Port Macquarie.

According to sources, the two men were both denied bail and were to appear at the local court at Port Macquarie on April 21, 2020. The Drug and Firearms Squad is continuing with the investigations, and they are expecting further arrests in the future.

Let us remind you that cannabis laws in Australia allow the possession of up to 50 grams (1.7 ounces) of cannabis and the cultivation of up to two plants per person. The cannabis laws came into effect on January 31, 2020. 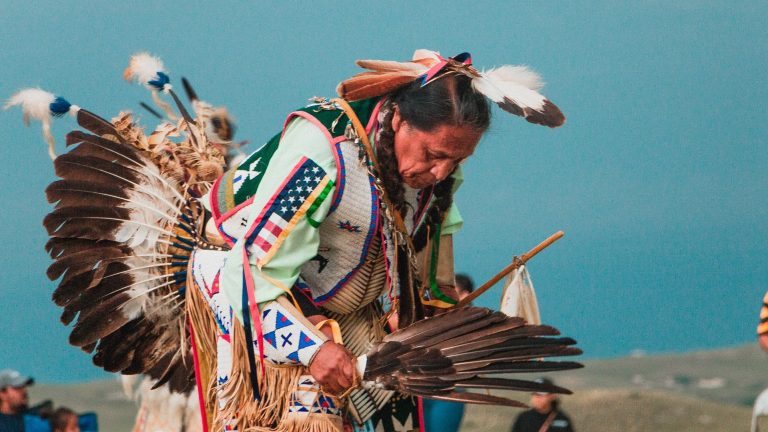