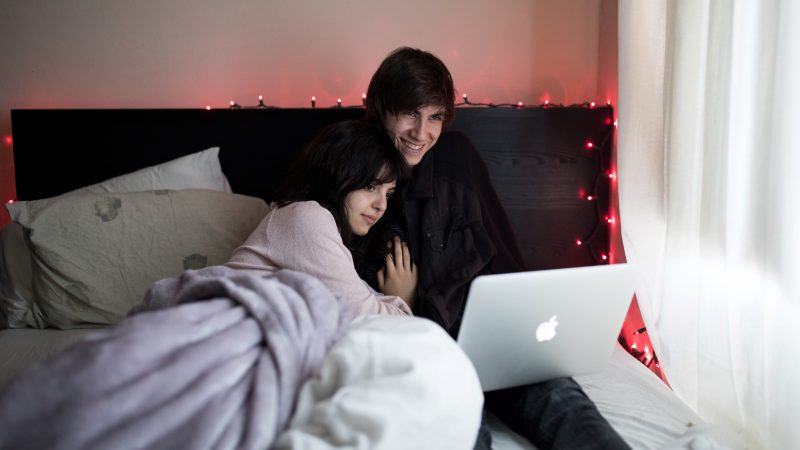 Coronavirus has you on lockdown? No problem, 4/20 Celebrations will come to your house instead!

4/20 has long been one of the most celebrated weed holidays for cannabis aficionados over the world. For some, it’s a chance to get high with friends and have fun. For others, it’s a day to push for legalization and raise awareness over the health benefits of cannabis.

Weed companies, on the other hand, see this as an opportunity to drive sales and up profits.

2020 was supposed to be a big year for 4/20 celebrations. More states were jumping on the legalization bandwagon, the Canadian market made the sale of cannabis edibles and drinks legal, and more importantly, people were starting to come around to the notion of legalizing pot nation-wide.

Sadly, the universe had other plans. But don’t worry, cannabis companies are not giving up on 4/20 festivities. Here are some of the high events in store this month:

Colorado cannabis gifting company Higher Celebrations has created the Dabvent Calendar, an Instagram giveaway happening every day this month as weed fans count down the days to April 20.

Each day cannabis social media influencers reveal a new surprise in the Dabvent Calendar’s numbered box. They also promote the event on social media and inform users how they can enter and win prizes.

The contest winners, who are announced live at 4:20 PM every day, can get anything from cannabis accessories and swag to various CBD products.

The idea was conceived by Higher Celebrations founder and CEO, Michael Scherr, and his love of puns, dad jokes, and creating a sense of community around influencers and the 20 like-minded brands they partnered with to make this event possible.

If you’re tired of lazing around the house, Colorado dispensary Lightshade is here to get you moving. The company is hosting a virtual live music event, bringing together a lineup of famous DJs, as well as opening a fundraising account to help Colorado communities and other charitable organizations in these difficult times.

The party will stream live on Twitch on April 20, free of charge. Likewise, Lightshade is expecting some 50,000 virtual attendees.

Are you more in the mood for moving pictures?

Tony Greenhand, the record holder for the biggest joint ever rolled, launched a new show LET’S ROLL on April 6, where he connects with celebrities to create a unique masterpiece of smokable art.

You can also  get cooking with Kelis on Netflix, or if you are into something trippier and more unusual there is the streaming of The Spliff Film Festival — a collection of short films described simply as “mind-blowing weirdness.”

Up for a more thought-provoking event? Then join in the Haus of Jane panel of women entrepreneurs discussing the current cannabis market, or if you are feeling artistic, there are online painting classes available from Puff, Pass & Paint‘s founder Heidi Keyes.

Plenty of other cannabis companies are organizing giveaways, discounts, and promotions not just to make up for lost profits from 4/20 events, but to encourage social responsibility and responsible cannabis use.

So, don’t despair if your fav cannabis event got canceled. With so many virtual happenings, there is no way that the month of April will be boring! Well, for cannabis enthusiasts, anyway.