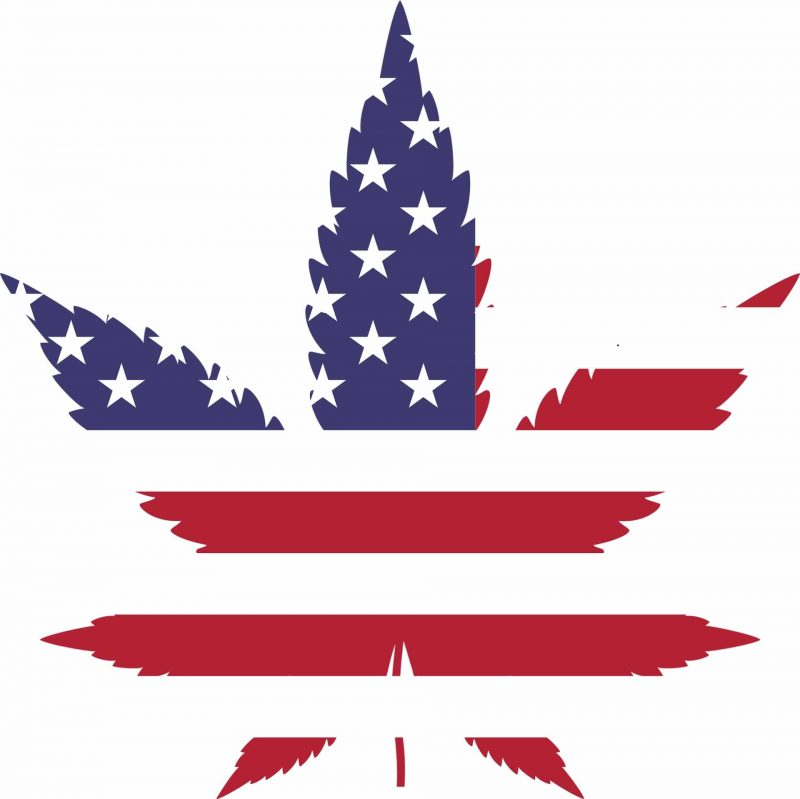 This Monday, Nancy Mace, the South Carolina Republican representative, introduced the first major marijuana legalization bill sponsored by the party, bringing a ray of hope for bipartisan support in the near future.

As a result, this move joins several Democratic efforts to legalize cannabis. Among these, the famous MORE Act (reintroduced back in June) and the more recent Cannabis Administration and Opportunity Act (CAO).

In essence, they need at least 10 Senate Republicans to green-light these two bills and avoid a filibuster.

However, getting bipartisan support on this question is the main hurdle when it comes to cannabis legalization; despite the fact that polls show that most Americans support it.

Up until now, recreational marijuana has been legalized in 18 states, and medical marijuana is used legally in 36 states.

So, will this “compromise bill,” according to Mace, bring the States one step closer to nationwide cannabis legalization? Pretty likely, but we’ll just have to wait and see.