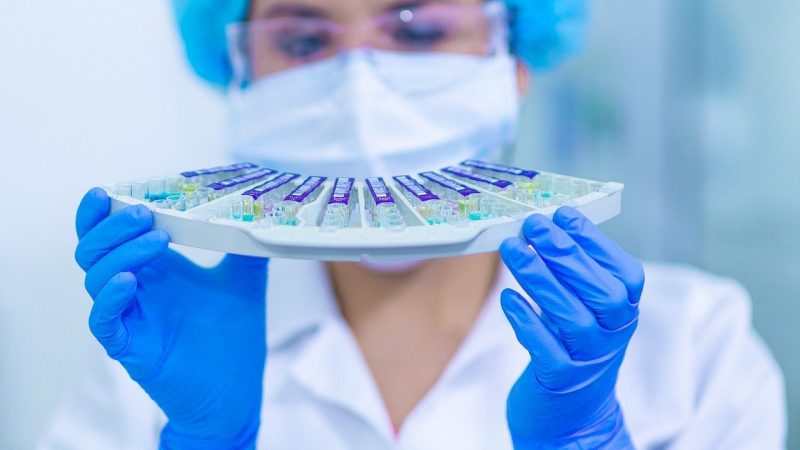 Numerous studies have concluded that gastrointestinal cancers are among the most widespread causes of cancer-related deaths worldwide.

This is exactly why the Maryland-based Cannabics Pharmaceuticals Inc. conducted its own experiments involving two hemp extracts, cannabigerol (CBG) and cannabichromene (CBC), proving that they can, in fact, successfully destroy Gastrointestinal Cancer Cells (GCC) in humans.

Upon announcing the preliminary results of the study, Dr. Eyal Ballan, the co-founder and CTO  of Cannabics Pharmaceuticals Inc., stated that one of the company’s main aims was to personalize cancer treatments and that CBG may be the perfect way of doing just that.

These results have led scientists to start developing strains that would target specific cancer types.

Moreover, the research also found that CBG had a positive impact on bone cancer cell lines, which could open the door to new studies and tests.

CBG sparked great interest and gained immense popularity in the medical world. Even though studies on CBG are fairly limited (as of now), there is great therapeutic potential.

Some CBG products can already be found, but their safety and effectiveness are yet to be determined. Nevertheless, one thing is for sure — CBG has immense potential for treating a variety of conditions, and it’s definitely the next big thing in the world of cannabinoids.