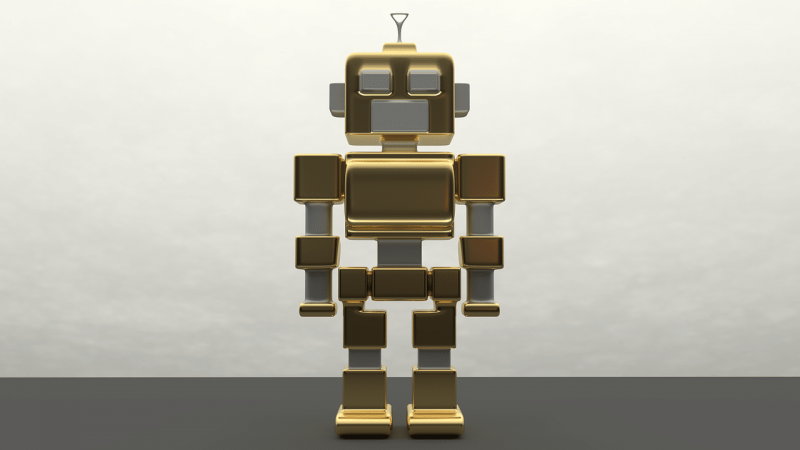 If you think you have seen or heard everything, think again. The booming cannabis industry just got a brand-new farmer, and they are much faster and more skilled than you could imagine: welcome Artificial Intelligence farming. The latest artificial intelligence software is capable of changing how the entire world grows, perceives and uses cannabis, hemp, and CBD, as well as more ordinary crops such as cucumbers.

According to Nathaniel Morris, the mastermind behind William Bondi AI in Ontario, “Right now, it’s kind of an obscure topic.” So, how do these robots operate and what is their function? The artificial intelligence is designed to tend to cannabis plants, water them, and make sure that cultivation goes smoothly. Morris, who has been actively involved in the cannabis industry since he was twelve, believes that his most recent project has the potential to completely transform the current labor-intensive production procedure.

Morris managed to create these robots by altering existing farming machines, popularly known as FarmBots, to grow and look after cannabis plants. However, these novelties in the cannabis industry do not have the stereotypical robot appearance: William (a name Morris gave to his machine) is a robotic arm carefully connected to two tracks. These tracks allow William to move over the cannabis crop horizontally.

Furthermore, Moris claims that William’s abilities outshine any human being: the robot can use infrared radiation to detect the levels of cannabinoids or THC in the plants, as well as to detect when a specific plant is under too much stress. Morris added, “A human eye is not great at analyzing plants”. Finally, Morris hopes that the brand-new technology manages to take full control over cannabis production. Surely, only time will tell.

Spruce Will Pay You $1,000 to Binge-Watch Disney Dog Movies