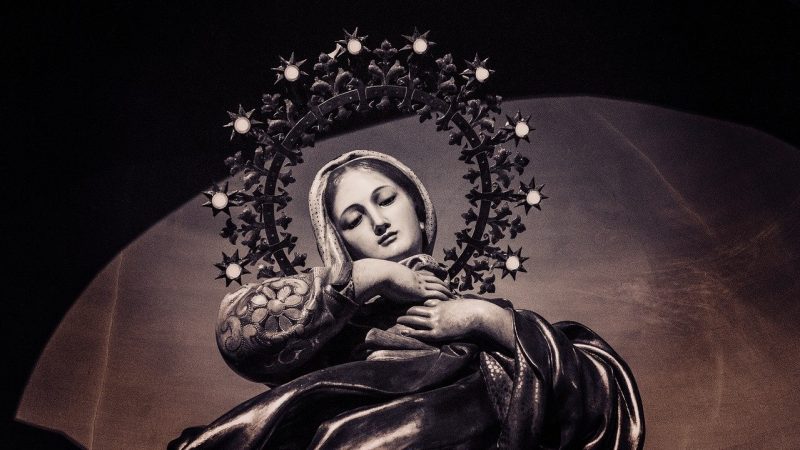 Just recently, on Sunday, the Roman Catholic Church in Mexico decried a vote in the Senate concerning the legalization of cannabis possession, its cultivation, and use in small amounts. To become law, the bill must first reach Congress‘ lower house for a vote.

So, what would this spell for cannabis?

According to our sources, cannabis possession faces legalization (up to 28g, or 1oz) under one condition — that it would NOT be used in front of children. Likewise, the bill would also authorize an individual to cultivate a maximum of six cannabis plants. Not only that, but this bill would also pave the way for a licensing system to drive sales and encourage cannabis cultivation.

However, the Bishops Council in Mexico was not at all pleased with this decision. On Sunday, they claimed that the Chamber of Deputies ought to alter the mentioned bill in order to “emphasize health and public safety.”

They say that by approving the bill, welfare and public health cease to be a priority. Most importantly, the demands for imprudent freedom of a select few are put above health and the common good.

On the flip side, supporters of the act assert that it will help take the cannabis trade out of the grasp of the vicious drug cartels in Mexico.

As a reminder, for a couple of years now, the Supreme Court in Mexico has permitted injunctions by allowing individuals to cultivate cannabis for personal use.