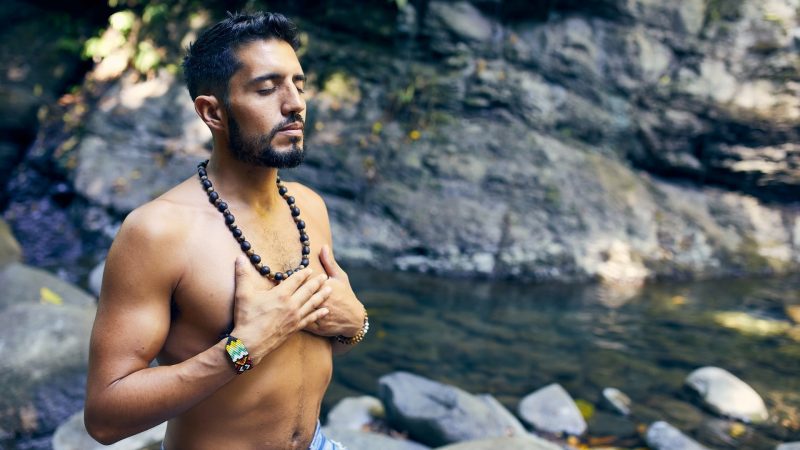 When you think of shamanism, the first things that pop to mind are probably ayahuasca, South American tribes, and Asian horror movies. Still, that is not what shamanism is all about.

In essence, shamanism is a spiritual practice connected with nature and healing. It often involves ceremonies in which the shaman goes into a deep state of trance in order to connect with the spirit world.

As such, cannabis use was not foreign to the ancient mystics. In fact, shamans have been using cannabis in their rituals for ages now and for multiple reasons too:

When we compare modern shamans with their predecessors, there are some obvious similarities; for example, searching for spiritual balance, connecting with nature, and bonding with people through cannabis.

Today we have about 1.2 billion cannabis consumers and an ever-increasing number of new-age subcultures that revolve around alternative forms of spirituality.