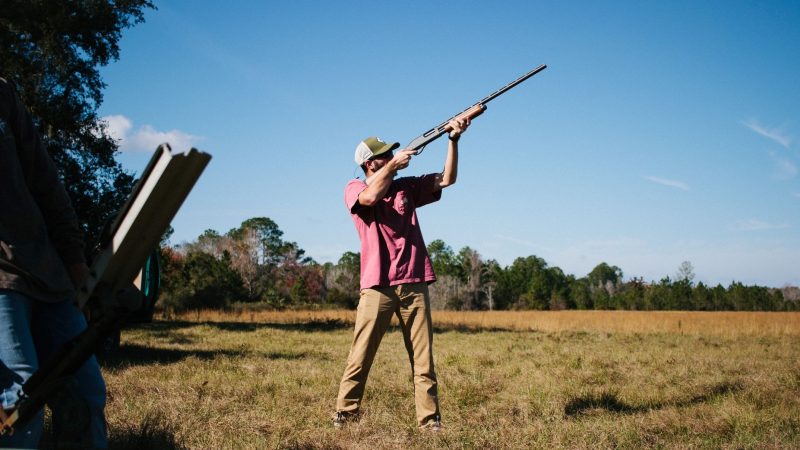 News•Lifestyle•
Should Medical Cannabis Patients Be Allowed to Own Guns?

The federal government’s attitude towards medical cannabis negatively impacts patients’ professional lives, past-time activities, and sense of security. Cannabis is a Schedule One drug at the federal level, so those who use it are still not permitted to carry firearms.

This is the case for Benjamin Hall from McClure, PA, a Marine Corps veteran with 23 medical conditions that qualify him for medical cannabis in Pennsylvania. He says the medical cannabis he tried in Colorado drastically increased his number of good hours per day.

However, he is still reluctant to sign up for a medical cannabis program in Pennsylvania. Since he’s an active hunter, he is hesitant to give up his collection of guns.

Hall further adds that he was prescribed medicines with severe side effects, but he didn’t want to use them to avoid developing an opioid addiction. He says he’s not interested in getting high, but he’s aware many people believe that’s the end goal of medical marijuana patients.

According to Patrick Nightingale, a criminal defense attorney and a member of the cannabis advocacy group NORML, there are attempts to eliminate cannabis from the Schedule I drug list (e.g., the Marijuana Opportunity Reinvestment and Expungement Act).

The bill passed the US House in 2020, but Nightingale adds that the phrasing of the uniform firearms act that mentions prohibition under federal law could use some adjustment.

But is it safe for medical cannabis patients to own guns?

Nightingale doesn’t recall any incidents of medical cannabis patients within the state acting recklessly or exposing themselves or others to danger.