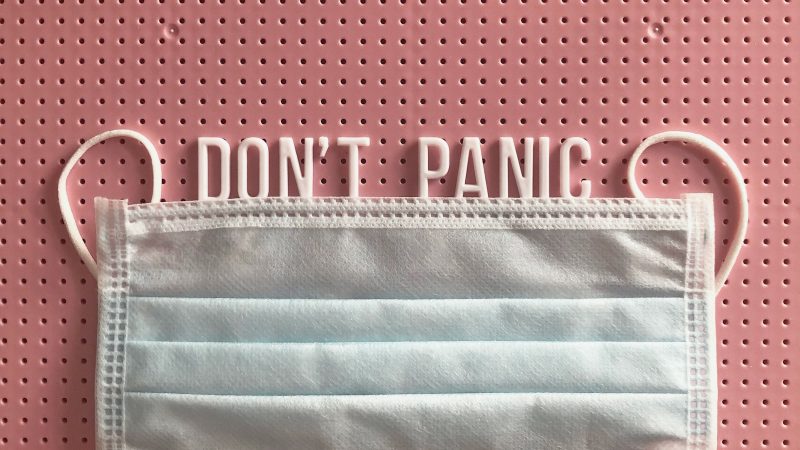 While states such as California have listed cannabis dispensaries as essential infrastructure amid the COVID-19 (coronavirus) crisis, Charlie Baker, Massachusetts Gov., ordered the closure of said stores, deeming them nonessential.

Upon hearing this, people rushed to the medical cannabis dispensaries in Massachusetts that were still open. Among them was Shannon Venezia who claims cannabis helped her stay seizure-free.

According to Venezia, she has kept seizures at bay for more than 4 years and counting. What’s more, she claims that the epilepsy drugs that her doctor prescribed were just not serving their purpose and were merely impairing her mood negatively.

In 2018, Venezia’s life took a turn for the better after recreational cannabis was introduced in her state of Massachusetts. Finally, she allowed her medical cannabis card to lapse, as she believed that going to the physician’s office for the card pre-approval process would not be worth all the fuss.

However, when Baker ordered the closure of recreational cannabis stores due to the outbreak of COVID-19, she decided to start stockpiling cannabis by buying 2 weeks’ worth of supplies. Just recently, the order was extended until the beginning of May.

Let us remind you that Massachusetts is the only state that legalized recreational cannabis but decided that these businesses were, in fact, nonessential; meaning, they had to be closed until the coronavirus epidemic cleared up.

According to Baker, the decision was made because Massachusetts is one of the three states in New England that legalized the use of recreational cannabis. Hence, this could attract unwanted traffic from nearby states at a time when people were asked to stay inside their homes.

To see how the situation unfolds. Stay tuned… 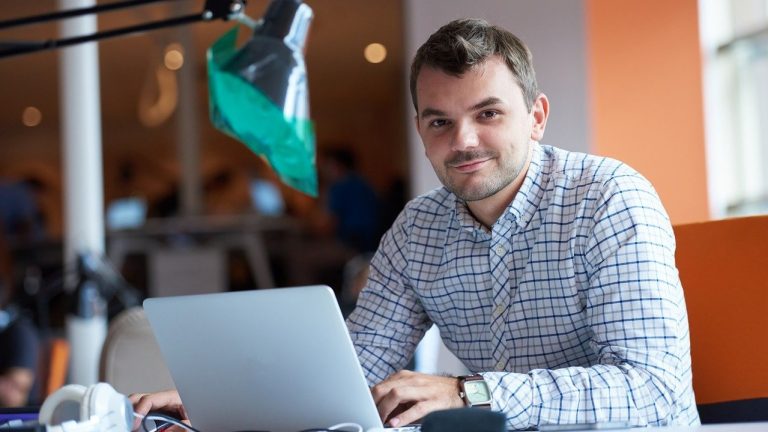