As of January 2020, medical cannabis is free of charge in Sicily for patients suffering from cerebral palsy, MS, chronic pain, and neuropathic pain. According to the new decree signed by Ruggero Razz, Sicilian Health Chief, the Sicilian regional government will cover the cost of prescriptions for these conditions.

Medical cannabis has been legal in Italy since 2013, but the market is highly regulated and depends on imports — and is, therefore, quite expensive.

To get free medical cannabis on the island of Sicily, patients must have a doctor’s prescription and they must obtain the drugs from a licensed dispensary. Medical cannabis in Italy is supplied by the Italian Ministry of Defense, the only one with the license to grow medical weed in the country. The remaining demand comes from imports, mainly from Germany, as well as the Netherlands.

Adult-use cannabis is illegal in Italy, and although it has been decriminalized, possession of weed can still result in a fine or a suspension of your passport and/or driver’s license.

Italy is a growing market for cannabis. Just last year, Canopy Rivers announced that they had obtained a permit to cultivate 600,000 kg of cannabis annually at a site in Sicily. This site, which is the largest cultivation site in Europe, is managed by Canapar — an Italian subsidiary of the Canadian cannabis giant.

In 2018, Aurora Cannabis, another major player on the cannabis market, was awarded a tender to supply medical cannabis to Italy. It has once again won the public tender under which it will continue to provide the country with a minimum of 400 kg over a two-year contract.

But there’s still a long way to go before cannabis can really take off in this Mediterranean country.

Last December the Italian Parliament voted to legalize “cannabis light,” i.e., allowing tobacconists and specialized shops to sell cannabis products with low THC content — no more than 0.5%. Sadly, the proposal was thrown out by the Italian Senate on a technicality. The country did, however, allow small-scale cultivation of cannabis at home and for personal use only. The sale and recreational use of weed is still prohibited in Italy. 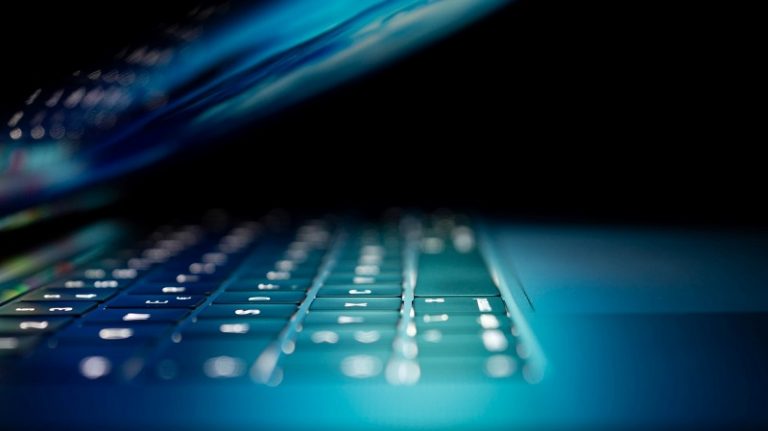