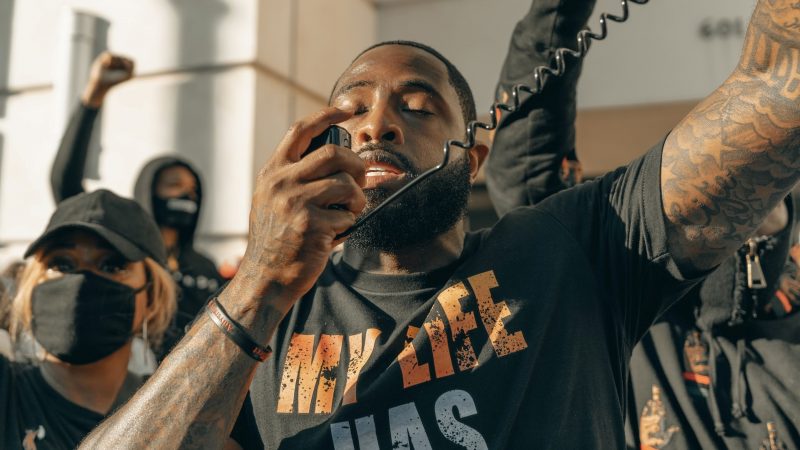 The new documentary on the BET platform — directed by Erik Parker — called “Smoke” explores various aspects of marijuana in America, both presently and historically. In the documentary, many significant public figures are interviewed on the topic of marijuana legalization in the US.

Some of the more prominent people include Wanda James, Al Harrington, Vice President-elect Kamala Harris, Senator Cory Booker, Cheyenne Parker, and many more. All the interviewees were invited to give their perspectives on marijuana legalization.

A lot of focus in the documentary is placed on what decriminalization and legalization mean for black and brown communities in America. In fact, drug arrests and charges related to marijuana have disproportionately affected black and brown individuals more so than white people — hence why the documentary poses the question of whether nationwide legalization would affect those who had already faced the judicial system due to marijuana charges.

One of the stories highlighted in this documentary is that of Corvain Cooper. For those unfamiliar with his story, Cooper was sentenced to life in prison for selling marijuana. However, in the area where he was once arrested, cannabis dispensaries are now legal.

There are many more stories and interviews such as this one included in the documentary.

Overall, the predominant theme of “Smoke” is the relationship between marijuana and the black communities in America and how legalization and decriminalization affect these communities.

Smoke premiered on Wednesday 18 November on BET at 10 PM ET.