Snoop Dogg, one of the six superstar music performers during the Super Bowl of 2022, had a unique warmup. And if you’re familiar with this rapper and his music, chances are you’ve already guessed what it was about — namely, he lit a big joint right before climbing onto the scene.

Although perfectly legal under California law, Snoop’s unique pre-performance warmup caused quite a stir on social media and online magazines. And surprisingly, many of the comments support the rapper’s weedy habit.

Given Snoop’s reputation as one of the biggest activists on the cannabis scene, this shouldn’t come as a huge surprise to anyone. In fact, bets were placed in Las Vegas on whether he’ll do it during his performance or not.

The 17-times Grammy nominee has been in the cannabis business since 2015 when he founded Leafs by Snoop in Colorado.

Today, Snoop, officially Calvin Cordozar Broadus Jr., in addition to being a world-scale cannabis advocate, is the co-founder of Casa Verde Capital, as well as the owner of a CBD e-commerce platform called Merry Jane.

What’s more, the famous rapper even partnered up with an Israeli cannabis company, Seedo, back in 2019 to become an ambassador of a grow box for home cultivation of cannabis.

The now-viral video that captured the moment Snoop was warming up behind the stage is a perfect marketing piece for his multiple cannabis and CBD oil businesses.

More importantly, though, is that this kind of celebrity endorsement helps spread awareness and brings us one step closer to legalizing cannabis on a federal level. 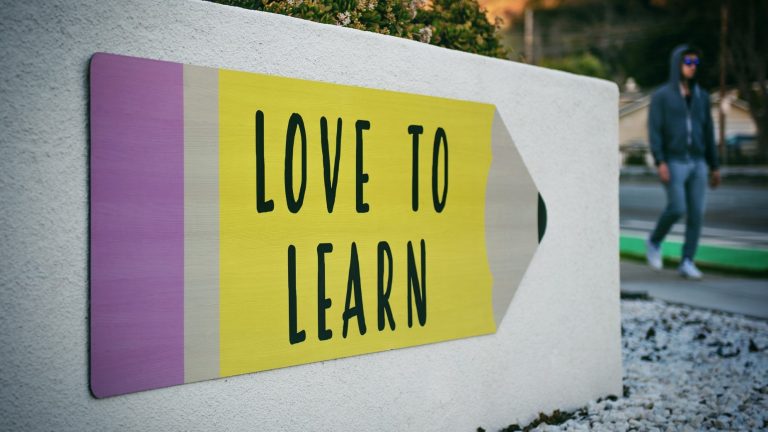