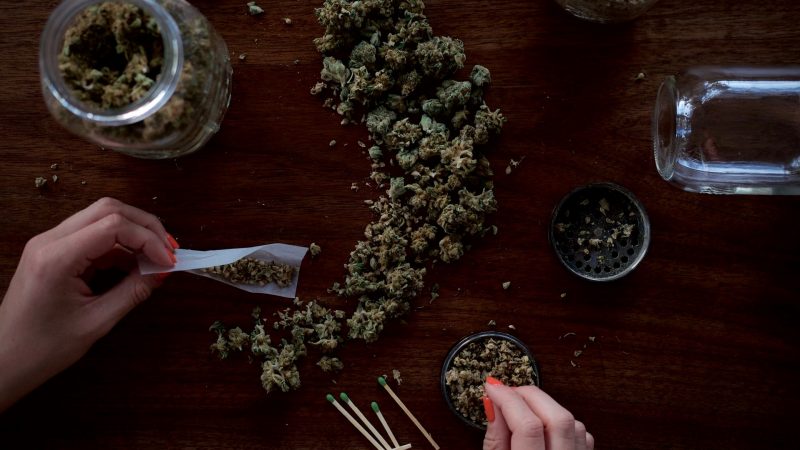 California ordered the closure of all nonessential businesses across the state on March 19. LA County officials issued a “safer at home” emergency order. However, in an effort to avoid confusion regarding the status of weed dispensaries, they proactively noted that weed retailers would stay open.

Cannabis dispensaries in several cities in the Bay Area were closed on Monday following the implementation of the shelter-in-place order, only to reopen the next day after being classified as providers of medical products.

In addition to keeping pot retailers open, Ohio Gov. Mike DeWine announced that medical cannabis users will not be required to make in-person visits to their healthcare providers to obtain recommendations for medical weed.

Although the closure of nonessential businesses in New York doesn’t cover cannabis dispensaries, the COVID-19 outbreak has affected the status of weed in a different way.

For the past few weeks, New York Gov. Andrew Cuomo has been pushing for cannabis legalization through the state budget saying that this was the best possible option for the state. Nevertheless, despite him believing that the deal could still go through, other legislators think that, in light of the recent pandemic and global crisis, this bill should be put on the backburner.

So far, pot dispensaries are open nationwide, many of which offer delivery options. This, however, hasn’t stopped cannabis users from stocking up on their favorite products. Sales are going up and Canadian weed stocks seem to be recovering as well, although cannabis companies that get their hardware from China have been hit particularly hard by the virus outbreak.

As the world attempts to cope with the spreading of coronavirus, it’s important to stay safe and not take any unnecessary risks. So, stay at home and if you haven’t stocked up on weed yet, do the smart and responsible thing and order your cannabis.