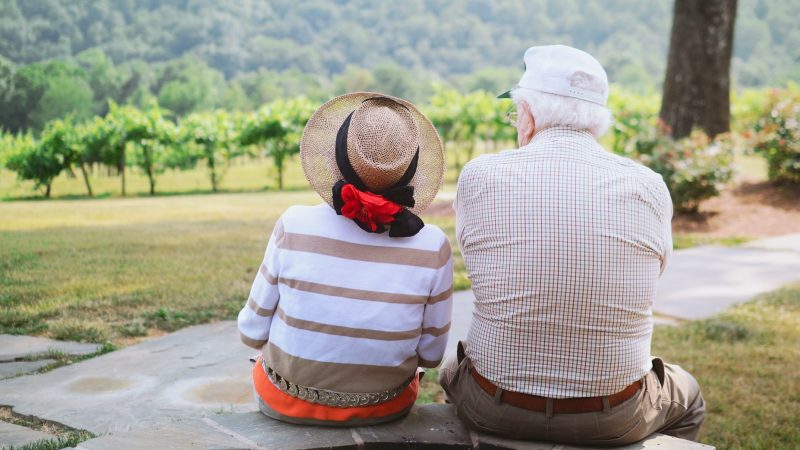 According to Dr. Dave Hepburn, a family physician from Greater Victoria with 30 years of experience, German scientists conducted a study that proves that cannabis properties can, in fact, contribute to memory loss prevention among the elderly, as well as other age-related conditions.

Hepburn stated that the study was conducted on mice in a maze and showed that younger mice that were given THC showed certain memory impairments, as opposed to older mice which had taken cannabis.

Hepburn explains that cannabis has the power to improve a number of different conditions that come with age. In order to understand the mechanism behind it, one has to understand the endocannabinoid system (ECS).

ECS is a large system that spans our entire body, affecting its inner balance. This applies to stress levels, sleep quality, sugar levels, pain management, etc. First and foremost, what many of us are not even aware of is that we make natural cannabinoids. Yet, with age, our ECS shrinks and affects each health aspect controlled by it, resulting in all sorts of symptoms, such as insomnia or anxiety symptoms.

That’s why cannabis works so well for the elderly — it basically replenishes their innate ECS.

US figures also show an improvement when it comes to the health of the elderly within states that have legalized medical cannabis. For instance, statistics have shown a 9% improvement in employment prospects for those over 50, as well as a 5% increase in working hours.

However, Hepburn claims he still disapproves of smoking, but says vaporizing could be beneficial for certain conditions such as migraines or nausea, since effects can be felt almost instantaneously.

He further adds that ingestion might be another great option as it does not damage the liver, despite the slower onset. When it comes to topical products, Hepburn says that they are great aids for arthritis and skin issues and are completely safe, especially for those that worry about “getting high.”

Hepburn emphasizes that younger people (those under the age of 22) need to be careful, as their ECS is still developing and cannabis use might affect it negatively.