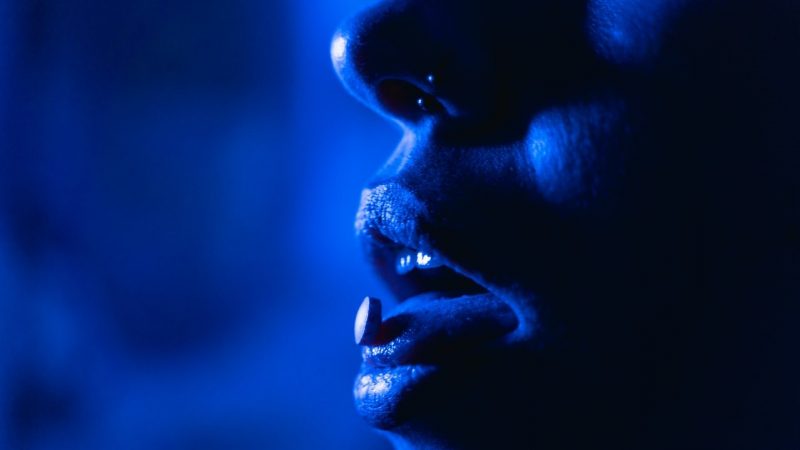 A new study drowns the hopes of all those thinking that legal cannabis can be the saving vessel from the opioid crisis flooding the nation. In fact, evidence shows that legalizing marijuana might not influence opioid use at all.

While extensive studies have proven that cannabis is an effective opioid replacement for those dealing with chronic pain or opioid withdrawal effects, it seems that it doesn’t do much for the biggest problem of all — opioid use disorder.

According to this newly-released study in Health Economics, the initially reported decline in emergency visits due to opioid use after the legalization of marijuana in a state is short-lived.

Namely, the 2011-2017 data from 29 states showed that after only six months of reduced ER visits by 7.6% following a Recreational Cannabis Law (RCL), their number rises to the “habitual” levels.

This dissipating effect is a real bummer to all those who see a spark of hope for opioid users in the re-introduction of the marijuana legalization bill for the federal legalization of cannabis.

Until these results showed up, the drop in opioid use was expected with the adoption of PCLs, along with the decline in the illegal cannabis market, the boost of the economy, and many health solutions.

What’s worse, reducing opioid use was one of the strongest arguments used by lawmakers backing the marijuana legalization movement.

Inversely, those against it still fear that legal weed will ignite another opioid-like epidemic in the US. In any case, this study didn’t show any increase in the usual opioid abuse stats.

Actually, these results corroborate those of another study that shows that cannabis doesn’t have any reducing effect on opioid use. The 211 participants in the second study used opioids in at least the same amounts on the days they consumed cannabis, as on the days they didn’t.

However, as cannabis research possibilities open up, there’s still hope for a cannabis-derived substitute powerful enough to make opioid use a part of history.