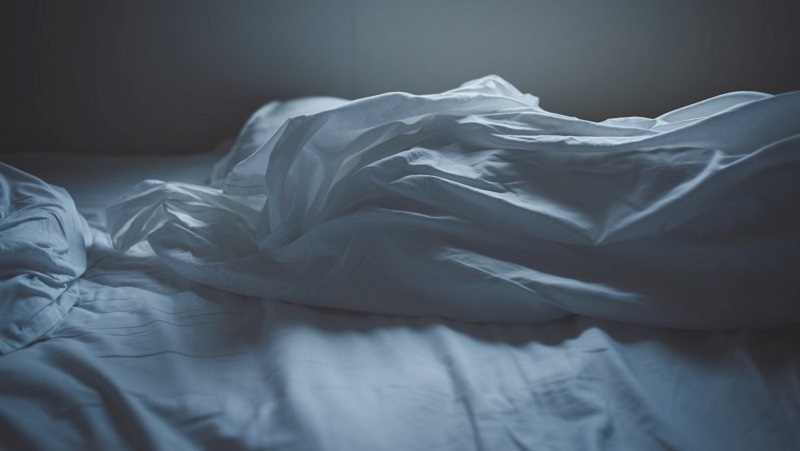 Researchers at the University of New Mexico, and the California State Polytechnic University, studied the market share of sleep aids at 587 stores in Colorado to discover how cannabis legalization has affected the sale of over-the-counter sleep medication, including supplements like melatonin and pharmaceuticals. The study covered the period from December 2013 to December 2014.

Colorado legalized cannabis as of January 1, 2014. The Colorado cannabis market is a lucrative business and one of the most profitable in the US.

The results showed that the sale of sleep aids was stable before a dispensary opened in one of the Colorado counties. However, after the dispensary started doing business, the market share of OTC sleep medication reduced with each month of operation. The study found that cannabis competes favorably with OTC sleep aids that contain diphenhydramine and doxylamine. These types of medication make up 87.4% of the market share of OTC sleep drugs.

The study provides additional evidence that the legalization of cannabis has reduced the use of other prescription medications, such as sedatives and opioids.

The authors of the study hope that the medical community will take this data into account and realize that the lack of medical guidance does not result in a lack of medical use. They also added that such an analysis of purchasing behavior could prove useful to both the cannabis and sleep medication industries.