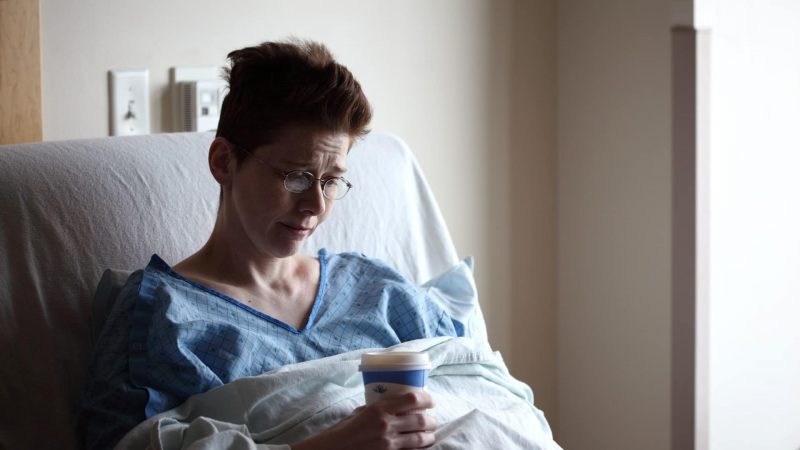 A new study conducted at the University of New Mexico crushes the common belief that cannabidiol (CBD) holds all the medical benefits compared with tetrahydrocannabinol (THC), which is the “fun” cannabinoid.

Namely, the study published in the Journal of Clinical Gastroenterology used input data from a mobile phone app called Releaf App to track the use of different potent cannabis strains in the treatment of nausea.

The app registered about 2,220 cannabis sessions of 886 patients and found out that no matter the type of cannabis used, it was effective for the vast majority of the subjects, or about 96%!

Having taken a better look at the particular strains used, they reached a startling conclusion — when it comes to nausea, those who had used cannabis flower strains with bigger THC content had better results than those that had used CBD-rich strains.

In the study, the effects of cannabis use on nausea were evaluated five minutes to one hour after the consumption. So, the research team concluded that with the THC-rich flowers, the nausea relief was not only more significant, but it came immediately after the self-administration.

Unlike CBD, THC can’t be used by children, pregnant women, and some other groups.

Nevertheless, the study showed that the belief that THC is not “only good for partying,” as it is popularly believed.

There are many beneficial compounds in cannabis plants. We are bound to have surprises like these as the research on marijuana and hemp plants progresses, and it’s been aided by technologies including AI (Artificial Intelligence).

Meanwhile, if you feel nauseous, trying THC microdosing might not be a bad idea after all.