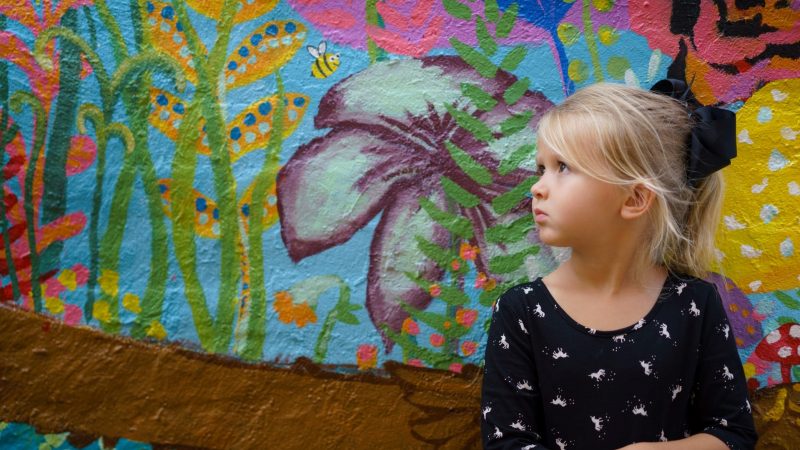 Seven-year-old Sienna Richardson from Telford, England,  has made a miraculous recovery after taking cannabis oil therapy to treat her severe case of epilepsy, according to her family.

At an early age, the girl was diagnosed with Landau Kleffner syndrome — a rare form of epilepsy affecting speech and understanding. After steroid therapy proved largely unsuccessful, the family’s only other option was surgery (which could result in total paralysis of one side of Sienna’s body). That is, until they heard about the wondrous properties of cannabis!

Namely, the family struggled to secure a prescription for cannabis oil from private practice. In the end, they succeeded and are now conducting a campaign in conjunction with other families to make the treatment more widely accessible to epilepsy patients.

The family was confident that cannabis oil, Bedrolite, would bring relief. However, they were unable to secure Bedrolite on the NHS. As a result, they initiated a campaign to raise the £15,000 funds needed for Sienna’s therapy.

Before the start of the COVID-19 pandemic, Sienna’s family managed to raise over £8,000 in order to secure a private prescription. Lucy Richardson, Sienna’s mother, claimed that it took them merely a couple of weeks to notice a considerable improvement and that Sienna was now doing extremely well, was back at school, and living a completely normal life.

All in all, Bedrolite costs the family £1,400 each month, and they have to secure the money themselves for the following year. Moreover, they are still active supporters of End Our Pain and Epilepsy Action, which advocate that cannabis medicines should be readily available to children with severe forms of epilepsy that are unresponsive to conventional treatments.