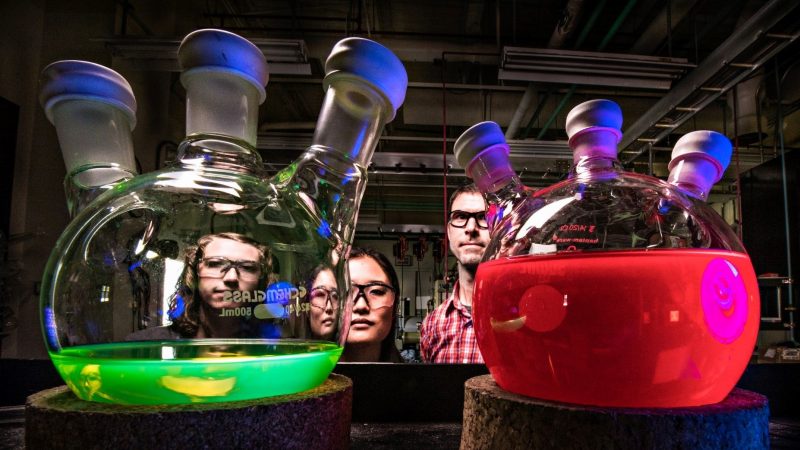 As the cannabis market pressure reaches a boiling point, companies are turning their attention to alternative and cost-effective cannabinoid production practices. This is where the artificial synthesis of CBD, THC, and others in this group, comes into play.

The popularity proof is the explosion of their market to a global worth of $1.4 billion in 2019. What’s more, the market is projected to rapidly expand (CAGR of 21%) until 2030, following Market Research Inc. data.

What are synthetic cannabinoids?

They are manmade cannabinoids, chemically identical to those extracted from plants and acting on the same receptors in the human body.

Researchers have identified over 100 naturally occurring cannabinoids in the cannabis plant, and, so far, over 84 types of those have been artificially synthesized.

Most of the organic supplements we use like vitamins are synthetically made, still, customers worry about the toxicity of manmade cannabinoids due to the association with illicit drugs like K2, Spice, and Fake Weed.

These use the term synthetic cannabinoids, even though they are not the same molecule, but an analog of THC, mimicking its effects.

While some companies are rubbing hands at the possibility of artificially made cannabinoids, most are too suspicious to enter these “uncharted waters”.