According to data released by the Colorado Department of Public Health and Environment, marijuana use among high school students in Colorado has decreased significantly during the last two years (from 2019 to 2021).

To get the mentioned results, the Colorado Department of Public Health and Environment interviewed about 107,000 high-school students from 340 schools in 51 US counties.

The results of the survey show that in 2021, in the period of 30 days, 13.3% of high school students consumed marijuana at least once.

On the other hand, while the overall usage of marijuana among Colorado high-schoolers is decreasing, the number of teens using concentrated THC extracts has remained constant in 2021 (49.2% vs. 52%).

While the survey did inquire about the ease with which students could get marijuana (40.3% said it was simple), there were no queries regarding medical marijuana use. 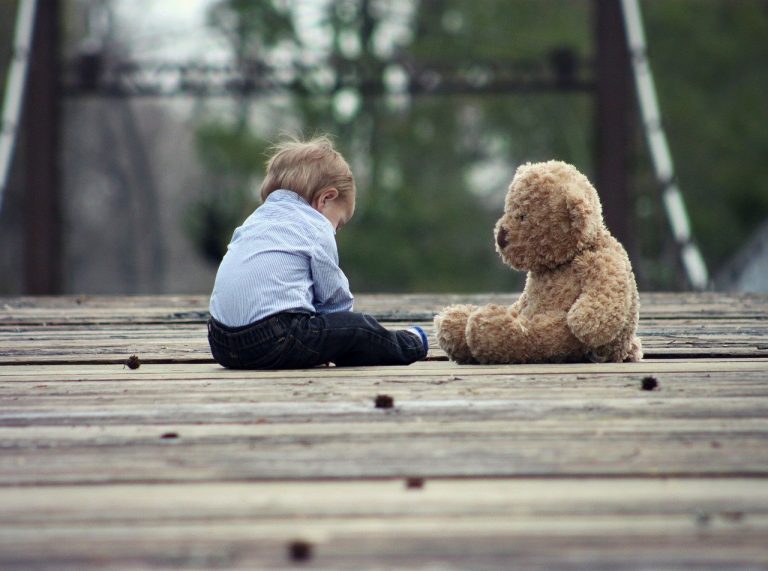