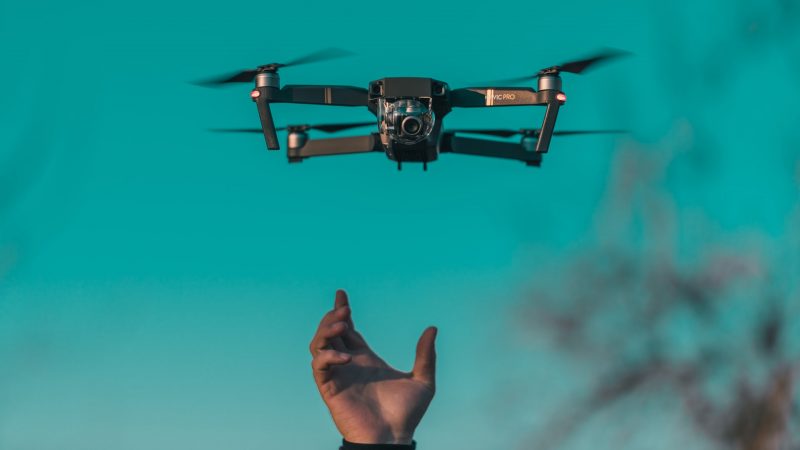 Is it raining cannabis? Well, for a brief while, it actually did for a few lucky cannabis users!

Namely, the ultimate fantasy of all passionate cannabis users came true on Thursday afternoon in Tel Aviv. Of course, mother nature had nothing to do with it but rather a “green drone” Telegram group.

The group is an avid advocate for the legalization of marijuana in Israel as seen by their well-known slogan — “free love!” On Thursday afternoon, the group dropped hundreds of bags of cannabis over Rabin Square moments after posting a message on Telegram stating their plans for that day.

In addition, the message also revealed that the spectacular operation was an important part of the Telegram group’s official launch of an innovative delivery system referred to only as “rain of cannabis.”

According to the message, the group will be launching the project concerned with the delivery of up to 1kg (2.2 pounds) of cannabis (on a weekly basis) to various parts of the country, divided into cost-free 2-gram bags.

The brains of the operation also mentioned that, due to a possible threat of a coronavirus lockdown imposed by the Israeli government, the group had to come up with innovative methods of cannabis distribution. And before you knew it, “rain of cannabis” was born!

Sources also indicate that officers arrested two suspects shortly after the event. Allegedly, the two were responsible for operating the cannabis-scattering green drone. The police claim that the distribution of a possibly dangerous substance is against the law. Hence, the two suspects are facing interrogation and possible charges.