Thailand’s health minister, Anutin Charnvirakul, announced the giveaway of one million cannabis plants for all those who want to make it their medicinal houseplant. Not only that, but the Thai minister also declared the lift of many cannabis-related restrictions. Among these are the number of plants Thai households are allowed to grow for medical purposes.

Beginning on June 9, consuming all parts of the plant becomes legal for those who suffer some kind of illness and have a prescription to confirm it.

The home-growing of cannabis plants for medical purposes in the country became legal back in 2019. The only difference being that people required licenses and could only cultivate up to six mature marijuana plants per household.

This leaves the Thai government with no way of controlling each household to check for recreational use, which remains illegal.

However, when it comes to THC content, the officials remain firm. After June, all extracts and plants containing over 0.2% of the psychoactive compound will remain illegal. This also applies to plants grown indoors.

Also, the laws for commercial cultivation purposes remain largely the same — those that do not have a proper license aren’t allowed to do it.

Thailand has always been a forerunner in cannabis use and legalization, legalizing its medicinal use in 2018. Today, cannabis is ever-present in Thailand, even making its way into Thai cuisine.

After June, the cannabis business will inject 10 billion baht annually (about $290 million) into the Thai economy. 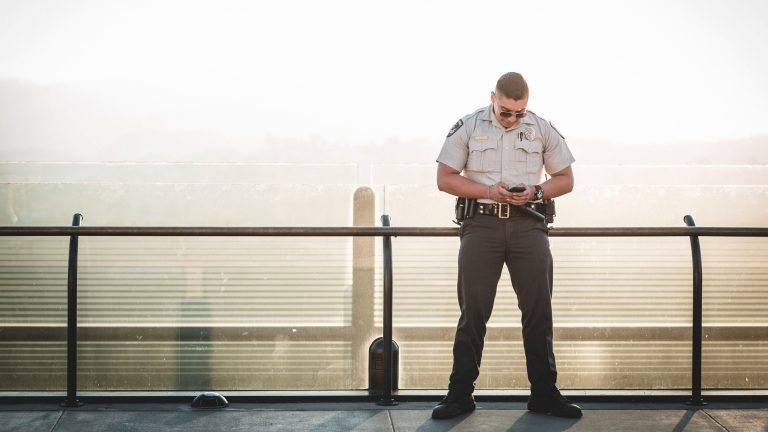