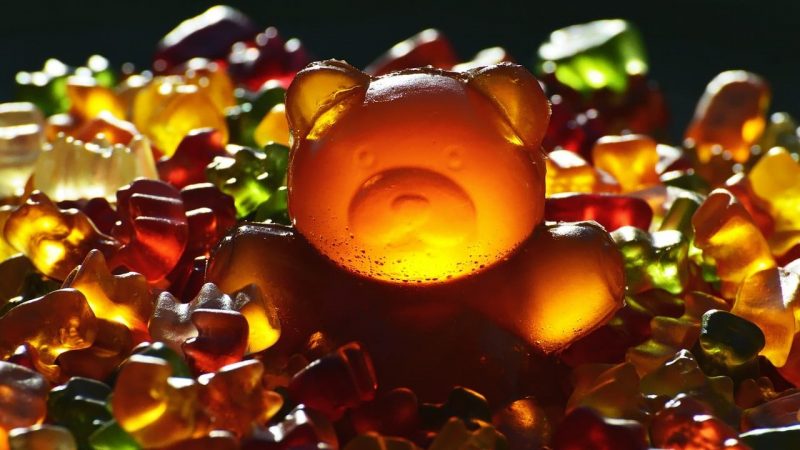 News•Politics•
THC Edibles About to Be Legalized in Canada

Cannabis edibles are to officially enter the Canadian legal market, despite the fact the  Cannabis Act is still fresh and the cannabis-permissive Canada remains a bit hazy. Nevertheless, what is for sure is that Canadians are leaving behind the days of suspicious cannabis edibles without any nutritional information. The population of the Great White North can now freely take delight in edibles such as cotton candy, dissolvable strips, gummy bears, baked goods, and even weed-infused beverages.

These foods are usually made of cannabis oils and dried flowers and some cannabis enthusiasts regard it as a healthier option than inhaling the smoke from joints. Still, they must be cautious – it takes an hour to four hours for the cannabis from edibles to take effect, but once it does, it is far more powerful.

As per the words of Adine Fabiani-Carter, chief marketing officer of Tilray, one of the largest producers of premium medical cannabis, this is the most striking difference between cannabis edibles and other cannabis products. She also warns: “If you feel that there’s no immediate effect, don’t just assume that you should consume more of it.” Overconsumption of cannabis edibles can lead to unwanted effects, and that really doesn’t need to happen. As Fabiani-Carter explains “You have control over to what extent you’ll be influenced by the cannabis edibles’ potency, and that’s exactly the beauty of consuming.”

So, when can Canadians actually buy these products? Because of the approval and procurement process that still needs to take place as additional regulations are required in order to limit the access to the edibles (thus keeping it out of the hands of youth, as well as criminals and organized crime groups), the products aren’t expected to hit the market until December. Moreover, each province is going to be allowed to further adjust the regulations on where the products will be sold.

The question that remains unanswered is what products will be the first to reach the market – beverages or confectionery. Alanna Sokic, senior consultant for Global Public Affairs, in the US, says the legal producers are focused on specific products such as gummies, and these always hit the market earlier than the rest of the products.

The now legal edibles are expected to make success on the market. 11% of Canadians are reported to have already been regularly consuming the edibles, from the first legalization wave on.  Some of the freshest reports reveal that cannabis edibles are expected to be worth $2.7 billion a year in Canada since people are gradually backing down from combustible cannabis consumption. 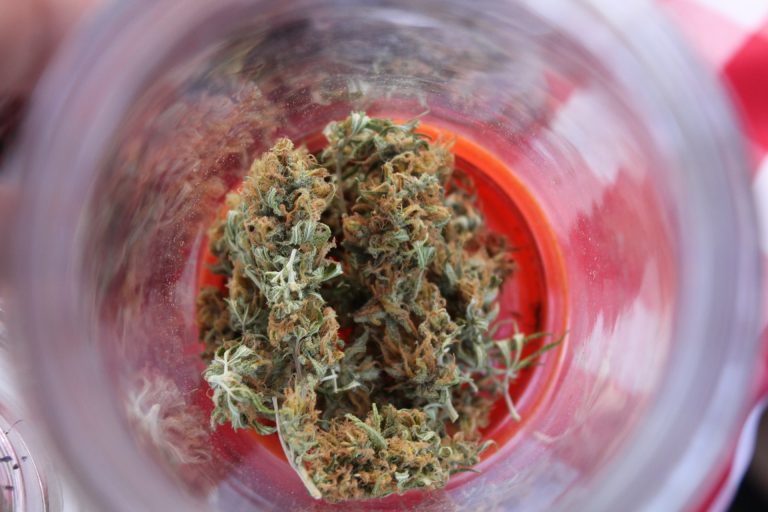