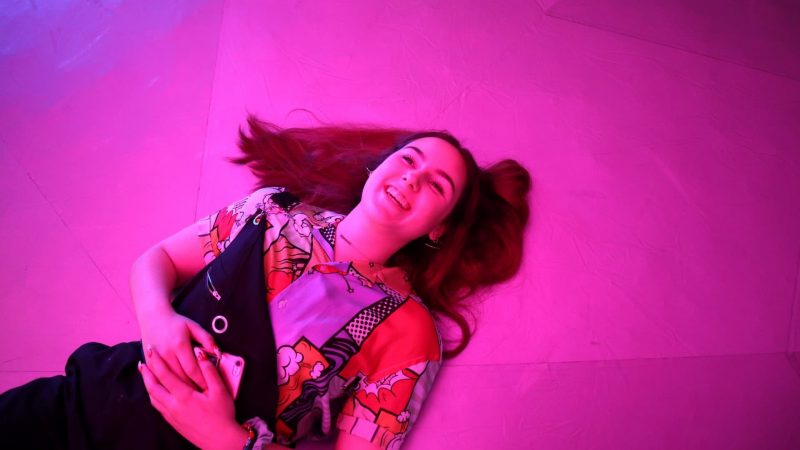 In the American states where marijuana is still not legal, a potent newcomer, the cannabinoid THC-O acetate, entered the weed scene in the past few months.

Its increasing availability, the lack of regulation, but most of all, its 300% higher potency than THC are making this compound a raising concern for authorities.

So, what is THC-O acetate?

THC-O acetate, or psychedelic THC, is a cannabinoid analog of THC and a precursor to delta-8 THC (remember when delta-8-THC hit the cannabis market?). THC-O can be manufactured out of THC, CBD, or delta-8 THC.

What are the effects of this THC acetate?

Users report THC-O as a potent psychedelic, borderline hallucinogenic agent, with effects that last significantly longer than regular THC. Also, they describe a more introspective kind of “being stoned.”

Some manufacturers argue that THC-O is legal because they synthesize it out of hemp plants, which are allowed on a federal level according to the Farm Bill of 2018.

So, for now, just like delta-8, before many states like Oregon introduced specific regulations, THC-O profits from this legal loophole.

And while others debate that under the so-called Federal Analogue Act of 1986, both delta-8 and THC-O are illegal analogs of delta-9 THC, as of now, there’s no accord on this question.

How safe is THC-O?

Well, nobody knows yet. Being as potent as it is, it may cause another wave of ER scromiting visits or yet another delta-8-THC-like poison calling in Virginia.

In addition to the lack of safety data, as there are no quality regulations, the purity of THC-O-infused products is questionable.

However, one thing is sure, for now, both manufacturers and users take full advantage of this “honeymoon” period before someone tries to ban it.

3 Spookiest Weed Strains to “Trick or Treat” this Halloween