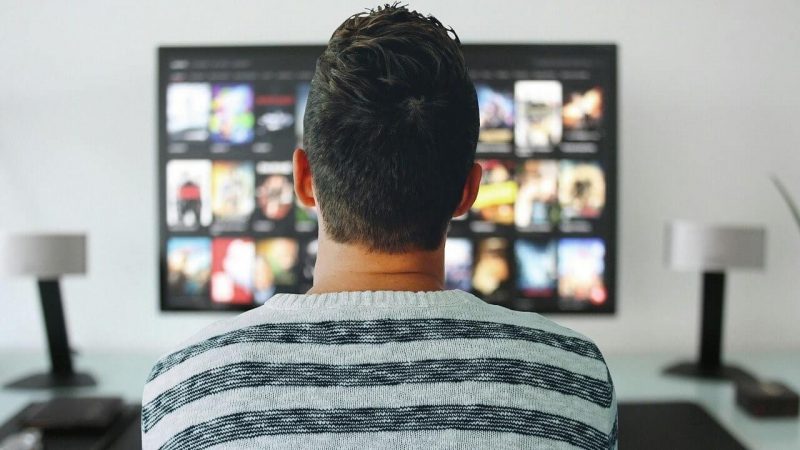 Cozy nights with a beer and joint in hand are the best! Period. And just what you need in these self-isolation times. All that you’re missing is a good movie and some popcorn, am I right?

If you’re looking for something funny, serious, or just mind-boggling to watch, then look no further as this list has you fully covered.

Check out the best movies for stoners streaming on Netflix in 2020!

Comedies to Make You Giggle

We kick off with the king of all stoner comedy movies — the original “The Hangover.”

In short, it’s about three groomsmen who get so insanely wasted that they lose track of their BFF during a bachelor party in Las Vegas.

This stoner comedy has it all: from mysterious babies, tigers, Mike Tyson, to heaps of drugs. Starring none other than the hilarious Zach Galifianakis, Bradley Cooper, and Ed Helms.

However, if you want a comedy specifically about cannabis, you simply must check this one out!

Dale and Saul (Rogen and Franco) witness a crime and the only evidence leading the criminals back to them is a strain of cannabis called — Pineapple Express.

This one will definitely have you on the edge of your seats!

In fact, the directors Kevin Smith and Seth Rogen admitted that they were high as a kite while editing the final draft of the movie, and it shows!

In this “Super Size Me” mockumentary, the comedian Doug Benson attempts to conduct his own experiment by restraining from smoking cannabis for a month.

After 30 days of being completely cannabis-free, he attempts to get high each day for another 30 days. Finally, he compares his performance.

Hands down, one of the best documentaries on cannabis found on Netflix is none other than “The Culture High,” starring Howard Marks, Richard Branson, and Snoop Dogg.

The reason it’s so loved is that it depicts an insightful image of cannabis prohibition and the effect it has on the whole society.

If you still haven’t watched this masterpiece by Christopher Nolan, then what are you waiting for?

It’s a mind-bending neo-noir psycho-thriller about an insurance investigator suffering from amnesia looking for his wife’s murderer.

This sci-fi psychological thriller will have you asking: what did I just watch?

In short, it’s about a weird teen who becomes friends with a figure in a rabbit costume called “Frank” who tells the teen that the world will end in exactly 28 days, 6 hours, 42 minutes, and 12 seconds.

The list would be even longer, but you definitely need to check these out first!

Feel free to leave a comment, as well as your personal recommendations for the best movies to watch while being high. Enjoy! 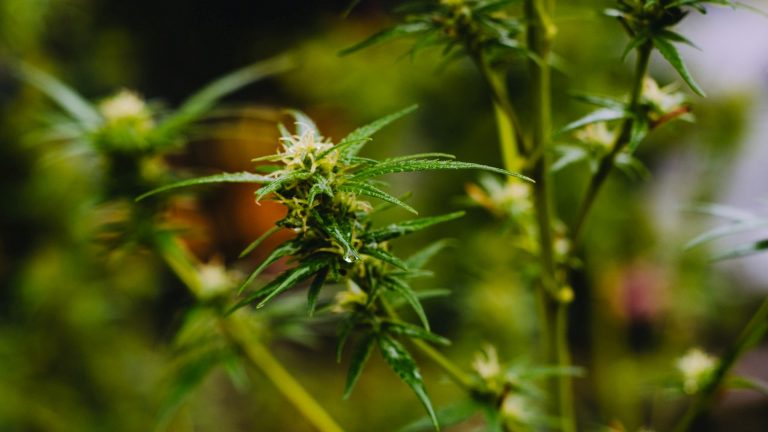 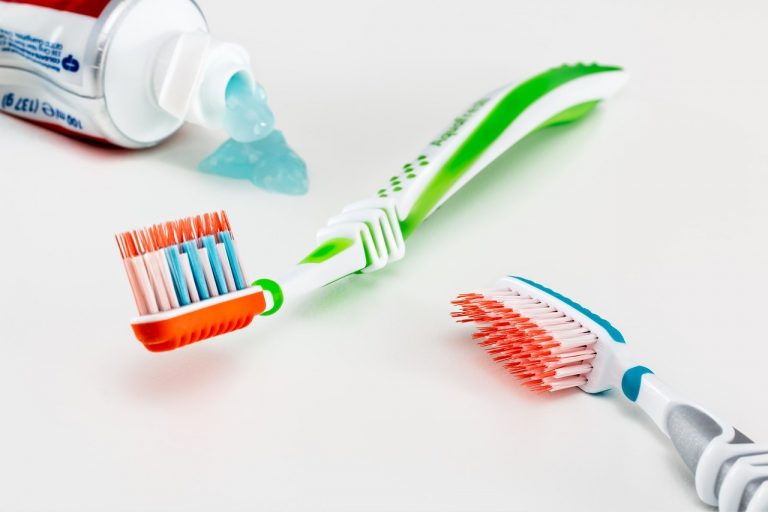 The Isle of Man May Get a Cannabis-Growing Facility