News•Lifestyle•
The Biggest Weed-Infused Brownie Ever Is Up for Sale!

As of Tuesday, New Bedford, Massachusetts, is home to what is thought to be the largest cannabis-infused brownie in the world, baked specifically for National Brownie Day (December 8).

The monstrous dessert weighs 850lbs, has a square shape, measuring 3ft in length, is 3ft wide, and is another 15 inches tall. Yet, what’s most impressive is the 20,000mg of THC which will make the day for a lot of people (considering its size!).

Namely, the idea for making this humongous brownie belongs to the multi-state cannabis operator, MariMed; it’s their way of promoting their new line of edibles — ”Bubby’s Baked’.

However, unlike their giant brownie, the standard line will only contain 5mg of THC; the original will also include recipes for chocolate chip and snickerdoodle.

And just like their new line of soft-baked brownies, this monstrous, weed-infused dessert doesn’t contain artificial flavors or preservatives. Instead, it uses regular brownie ingredients such as sugar, eggs, and flour.

Last but not least, five people were in charge of baking the giant brownie.

Overall, if you’re one of those lucky peeps who know how to make edibles, you know that nothing jumpstarts your serotonin levels like a good brownie. And seeing how this one is infused with a whole-spectrum cannabis extract it really “takes the cake.”

In fact, the brand couldn’t pick a better way or time (holiday season) to promote their edible line. Though, be aware that one of the health risks of cannabis edibles is being drowsy. So, avoid it if you can.

MariMed‘s brownies are already available in Massachusetts, and the multi-state operator will hit the shelves in Delaware and Maryland early next year! 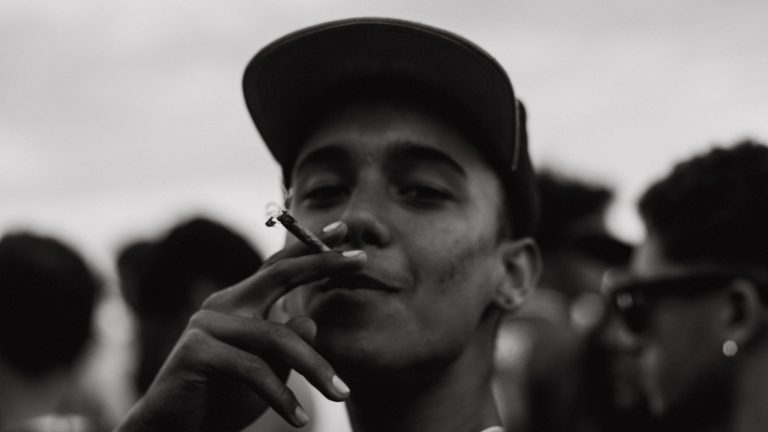