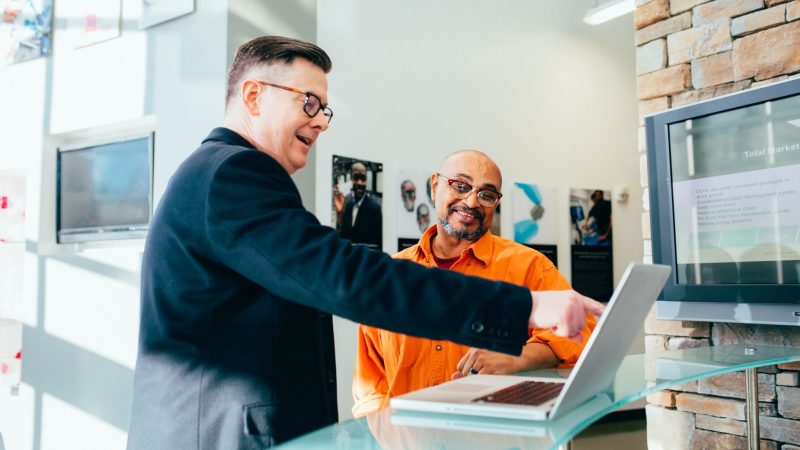 Not only that but the number of sales, stores, and product types has also skyrocketed. And we have the COVID-19 pandemic to thank for, says David Soberman — a retail marketing expert.

Namely, earlier in July, licensed cannabis stores sold 15% more than they did in June, which is the biggest monthly jump since the legalization. It is believed that spending more time at home has led many to consume more cannabis.

From April to June this year, people have spent 74% more money on licensed cannabis than over the same period last year. In addition, they spent 5% less money on black market purchases during this time as well.

Soberman believes that people were unwilling to meet their regular cannabis dealers during the pandemic, which forced them to change their habits.

Also, thanks to more licensed retail stores opening all over the place, people can now buy legal cannabis almost anywhere; there are more than 180 licensed cannabis stores in Ontario alone, and the number just keeps on rising.

According to Terry Kulaga, the founder of a legal cannabis production company in Ontario, people can buy safe and reliable products from knowledgeable workers in local shops.

Another benefit of having more legal cannabis on the market is the competitive pricing. Immediately after legalization, the average price of legal cannabis was $10.25 per gram, whereas now, it is just $7.05 (including taxes).

And according to estimates, cannabis users will most likely stick to their new habits even after the pandemic is over. 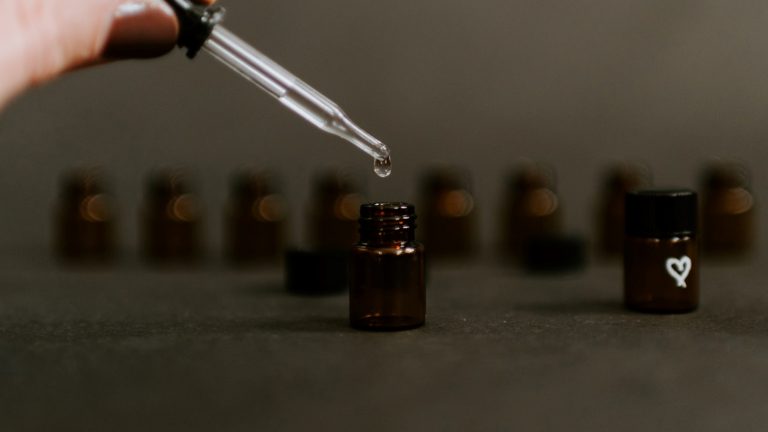 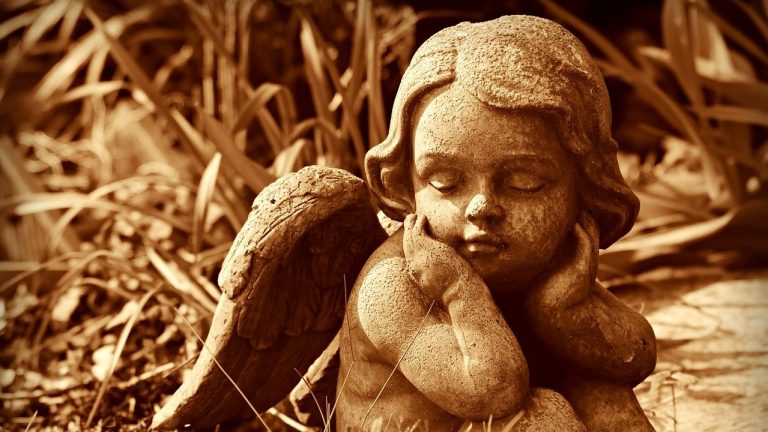