The Isle of Man May Get a Cannabis-Growing Facility

According to the latest news from the UK, the 79-year-old billionaire chairman and largest shareholder of Peel Group, John Whittaker, plans to build a $136 million (£100 million) cannabis-growing facility on the Isle of Man (located between the UK and Ireland).

To be more precise, the facility will be located in Douglas (the capital), and Whittaker plans to use it exclusively for the production of medicinal cannabis.

However, there’s a catch!

Seeing how the Isle of Man has yet to legalize cannabis, any cannabis that is grown at the facility cannot be prescribed for use on the island.

As you may have heard, the crop is not yet legal for recreational use in either the UK or the Isle of Man — hence why Peel Group plans to grow it in several large warehouses that will be given to tenants with licenses.

And although the government of the Isle of Man still hasn’t started issuing cannabis production licenses, several parties have come forward with applications. That said, due to the lack of experienced cannabis farmers on the island, it may be necessary to import people with the appropriate skills in order to get things started.

Peel Group plans to submit an application for its cannabis farm in the following months. If their application gets approved, the development will most likely 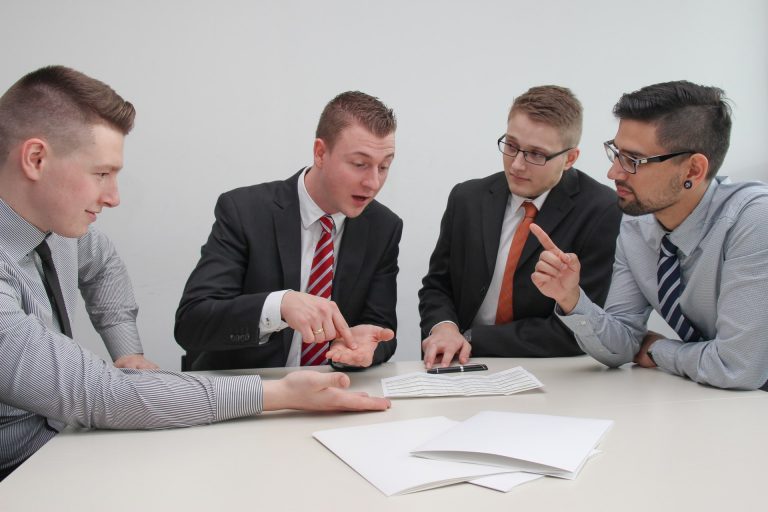 The Latest Cannabis Clash — Which Dispensary Will Open First?