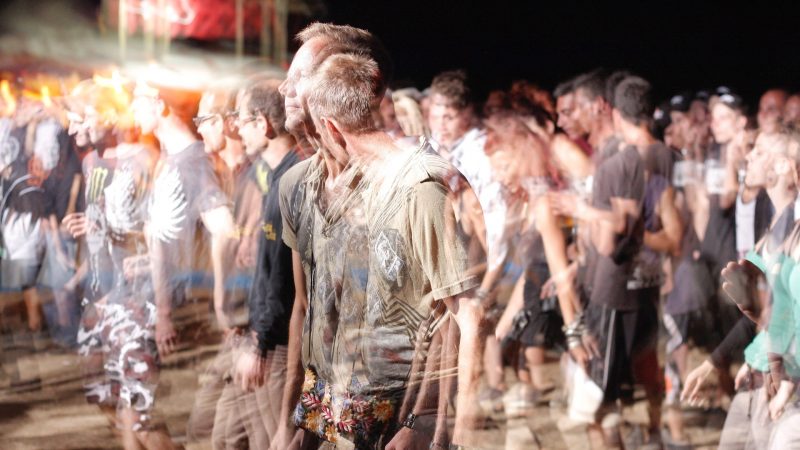 Between 2015 and 2018, LSD use in the US has increased by more than 50%, according to one recent study. In fact, the authors of said study suggested that the main culprit behind this phenomenon was none other than self-medication. People would often use this illegal substance as a way of relieving depression, anxiety, and stress; yet, to no avail.

The current global pandemic is just the latest trigger for this form of (chemical) escapism.

Thanks to the data collected by the National Survey on Drug and Health, researchers found that LSD use increased by a whopping 56% over the three-year period. However, despite this fairly large percentage, the number of users is still relatively low — merely 1% of the adult US population.

In addition to escapism, the study suggests yet another reason for increased LSD use — the desire to embark on a “spiritual” journey and improve one’s well-being.

Still, the study did not investigate as to why the surveyees used the psychedelic in the first place, nor the quantity consumed. Taking tiny amounts of the substance — or microdosing —  is often used to sharpen one’s mind, enhance creativity, and deal with depression and anxiety.

Increased LSD use is a huge cause for concern. Moreover, the dance festival scene is yet another suspect for this drastic increase. From 2016 to 2019, the number of LSD users attending electronic dance parties in New York increased from 10% to 17%.

Finally, Andrew Yockey, the lead author of the research and a doctoral candidate at the University of Cincinnati, believes the figures during the coronavirus reign are three times bigger than what they used to be, all due to the stress people have been exposed. 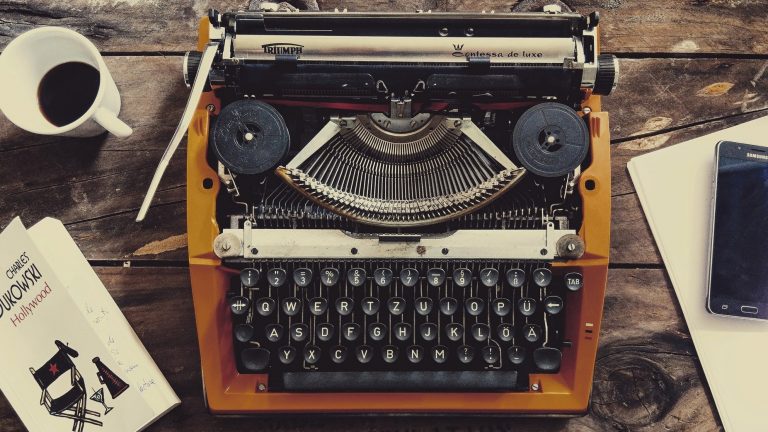