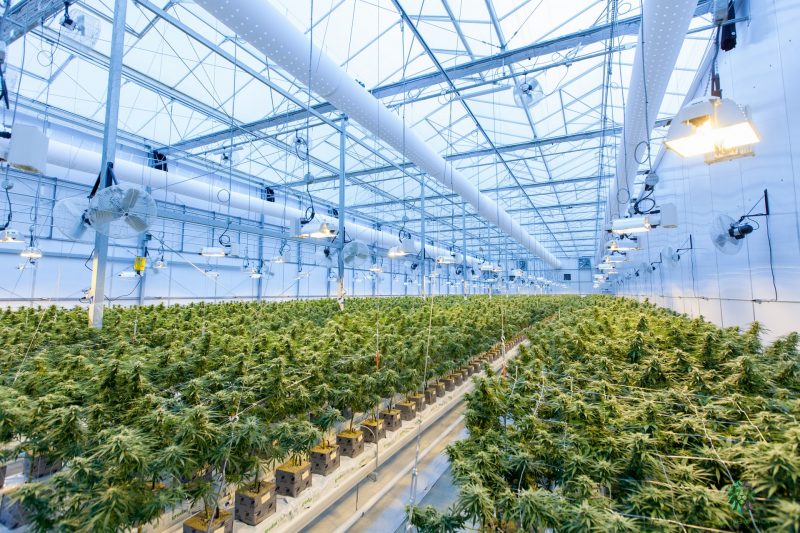 Offering goods based on tribal medicine from their ancient roots, American Indian communities are working hard to grab a piece of the growing cannabis industry. And seeing how Colorado made a whopping $2.19 billion in revenue solely from cannabis sales, who can blame them?

The goal is to create a highly-integrated marijuana business on Shinnecock tribe lands.

What’s more, the Mohawk Nation and the Cheyenne and Arapaho Tribes signed an agreement this fall to devote 500,000 acres of land specifically for cannabis production.

Thanks to a collaboration between Cherokee Nation’s Native Health Matters Foundation and Everscore — an online cannabis marketplace that sells directly to consumers — they’re joining the Native American Cannabis Alliance (NACA).

Hence, the alliance is now looking to build a large network of campuses to aid with the growing, processing, production, testing, and distribution of cannabis.

In addition to that, farmers and tribes will make their own decisions on what to grow based on their experience, skills, and consumer requirements. Best of all, farmers will obtain off-take agreements and sell branded manufactured items directly to consumers through the Everscore ecommerce platform.

In fact, NACA plans to start negotiations between commercial brands and native farmers this fall to be ready for the 2022 growing season.

Last but not least, Tilt Holdings has agreed to handle Little Beach Harvest — the Shinnecock Nation’s highly-integrated cannabis business — as part of a joint venture with Conor Green. Namely, the Little Beach Harvest facility in Southampton, NY, is already under construction and it is going to contain: