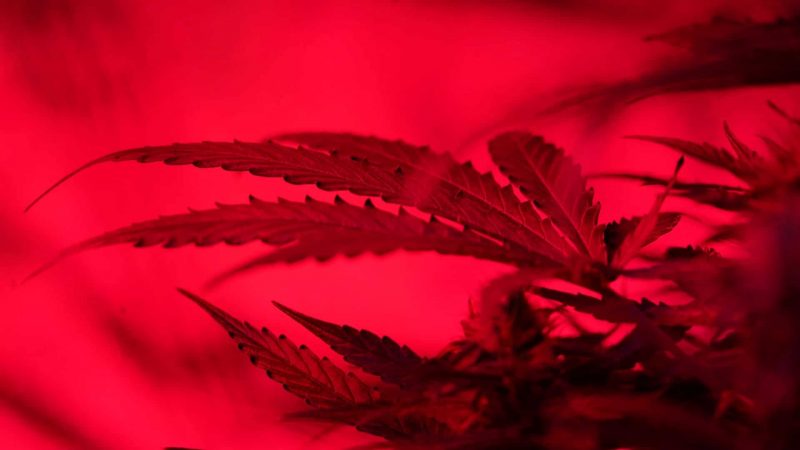 Legal weed cultivators, manufacturers, shops, dispensaries, and any kind of distribution got banned from roughly 400 New Jersey municipalities before the final opt-out deadline on the 21st of this month.

This leaves just 30% of the state’s total of 565 municipalities allowing recreational marijuana businesses to flourish on their grounds.

Such an outcome was unexpected, given the efforts that locals put into legalizing recreational marijuana last year. Indeed, before the successfully passed bill on election day, the pro-legalization campaign even took up to the skies!

Then, after a long and confusing period of legal limbo, the legalization became finally official at the beginning of March to the satisfaction of many.

So, what changed the minds of New Jerseyans?

One of the main reasons for banning the cannabis industry in municipalities is the so-called 5-years regulation. According to it, saying yes to cannabis manufacture and sales will obligate locals to stick with it for the next 5 years.

Inversely, the cities that opted out can change their decision whenever.

Another big reason for saying no to weed is the lack of information for the official regulations for the weed industry. More precisely, the NJ Cannabis Regulatory Commission had the same August 21st deadline as citizens to present the first draft of the regulations.

That said, not everything went black or white on the decision-making table for NJ officials.

Regardless of which camp they chose, all NJ citizens will be able to smoke and otherwise consume cannabis in public places and receive a weed order wherever they are.