Thirty Five Ventures, a company founded by NBA star, Kevin Durant, together with his manager and business partner, Rich Kleiman, are joining forces with a Canadian pot company — Canopy Rivers.

Under the deal, which was announced on Tuesday, representatives from Thirty Five will sit on Canopy River’s Strategic Advisory Board and help the company expand globally and boost its portfolio. On their end, Canopy Rivers will leverage Durant and Kleiman’s experience in the areas of “brand development, marketing, and the sports and entertainment industry.” The company also plans to co-invest in the duo’s cannabis businesses.

Thirty Five Ventures is no stranger to investments and the cannabis industry. It recently backed Dutchie, a software company from Oregon that maintains the websites of US dispensaries. The company has also made some tech-savvy investments in Silicon Valley apps and platforms such as Lime, Ember, Postmates, Coinbase, and Robinhood.

Rich Kleiman stated that they decided to team up with Canopy Rivers because of their “data-backed approach” to future possibilities in the cannabis industry.

The CEO at Canopy Rivers, Narbé Alexandrian, said that they wanted to partner with a company that has a similar vision of the cannabis market segment and found what they were looking for in Thirty Five Ventures — an enterprise with experience in venture capital and extensive knowledge of sports and entertainment.

Kevin Durant is not the first athlete to join the cannabis industry. Football stars Rob Gronkowski and Joe Montana are also associated with cannabis companies, while golfer Greg Norman is launching a new line of CBD products with Green Growth Brands.

Canopy Rivers is affiliated with the weed giant, Canopy Growth, which already has a star-studded list of collaborators, including Snoop Dog, Seth Rogen, Martha Stewart, and Drake. 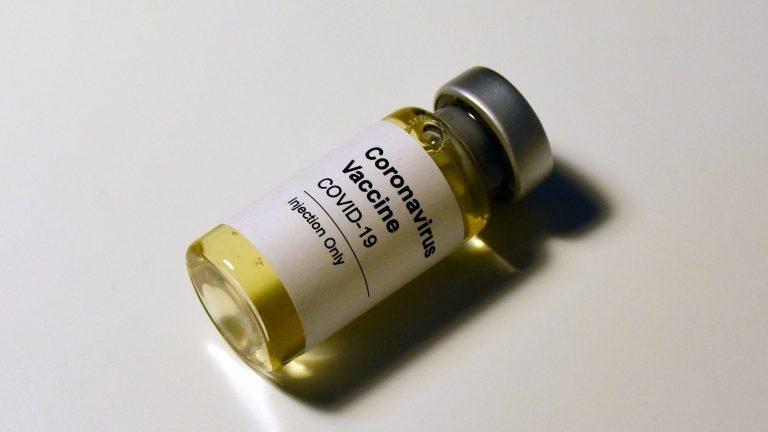 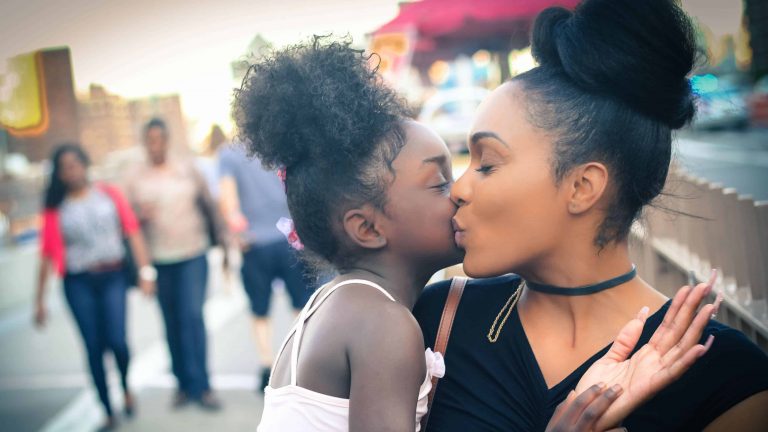