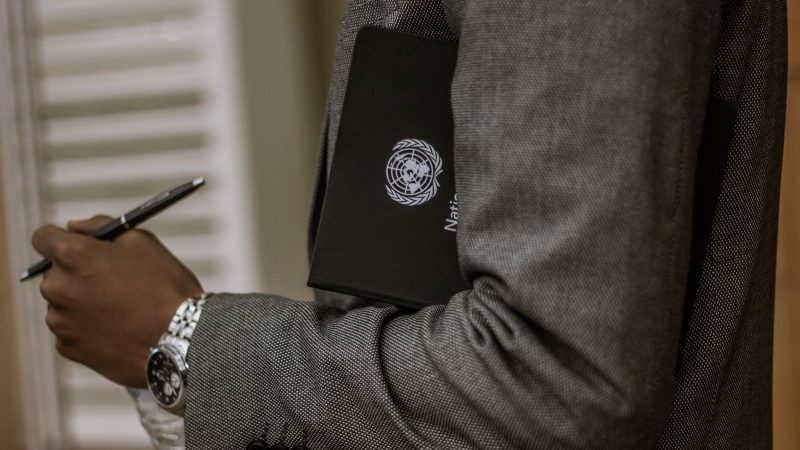 Last Thursday, during a presentation of the INCB 2019 annual report, the president of UN’s narcotics enforcement agency, Cornelis P. de Joncheere, questioned whether the agency’s control treaties on recreational and synthetic drugs still meet the challenges of the 21st century.

Joncheere stated that it was time to look at some fundamental issues concerning the conventions put in place some 60 years ago, especially in light of recent developments regarding cannabis and synthetic drugs. He also added that state parties would have to decide whether these control treaties still fit their purpose, or if new, alternative measures and instruments require implementation.

The UN’s 1961 Single Convention on Narcotic Drugs will turn 60 next year, so “outdated” is probably an understatement.

A Shift in Cannabis Policies

The International Narcotics Control Board is regarded as the most authoritative and most conservative international institution on drug policy. The head of this agency questioning whether the decades-old conventions are out of date is quite a step forward.

The mention of “new instruments,” in particular, is considered “unprecedented and unexpected,” says Kenzi Riboulet-Zemouli, an independent expert on UN drug policy.

Recently, the World Health Organization issued its own recommendations on cannabis policies, which will be discussed next week in Vienna at the meeting of the United Nations Commission on Narcotic Drugs (CND).

Although the INCB annual report is becoming more progressive with each passing year, the 2019 report still expresses concerns over recreational cannabis use on people’s health and well-being.

The report highlights the negative influence of cannabis consumption on young people, stating that teenagers start using cannabis, as well as alcohol and tobacco, due to the availability of the substances and low-perceived risks associated with consumption.

But times are changing. Just last week, Joncheere’s predecessor, Viroj Sumyai, who was highly critical of adult-use legalization during his time as chief of the INCB, was appointed President of Thai Cannabis Corp. Sumyai. Ironically, he will now run a company that mostly serves as an advisor to the government on medical cannabis policies.