A recent study published in PLOS ONE, an academic journal, shows that cannabis intoxication in pets is on the rise.

In the study, veterinarians practicing in Canada and the US exposed a worrisome trend of pet weed accidents since October 2018. Interestingly, this is precisely when recreational marijuana became legal in Canada and several US states.

The American Society for the Prevention of Cruelty to Animals (ASPCA) reported a jump in toxicosis cases by a staggering 765% between 2018 and 2019.

So, how safe is cannabis for pets?

THC is toxic for most pets, unlike CBD — the non-psychedelic component of marijuana. Some of the symptoms include:

Most of these were left unattended when they took a bite of their owner’s cannabis products like dried plants and edibles.

In fact, the vast majority of marijuana poisoning cases happen to dogs. However, there are also reports of cannabis intoxication in cats, iguanas, ferrets, horses, and even parrots.

Luckily, marijuana isn’t fatal for most animals, and severe health complications, such as neurological damage due to seizures, are also rare.

The majority of fatal outcomes were the result of some other, underlying conditions, as well as the presence of other toxins, like chocolate in edibles.

Nevertheless, each pet has a unique reaction, and most accidents did require a trip to the vet’s office. So, it’s imperative you keep your cannabis products where your pet can’t find them. And most importantly, remove all traces after use! 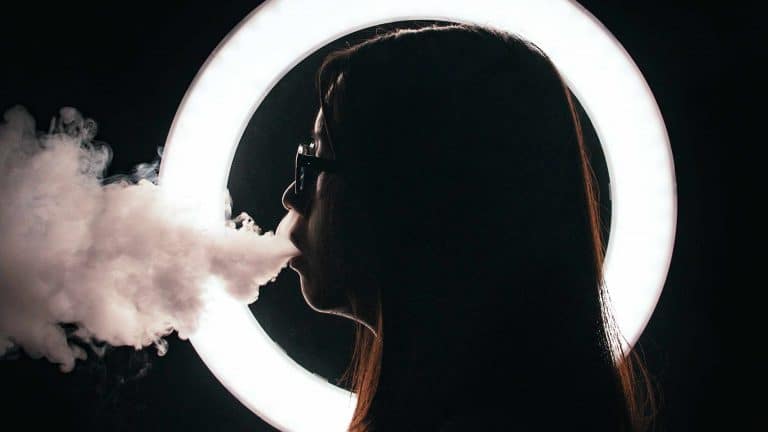 Is It Safe? CDC Warns Against All Cannabis Vaping!