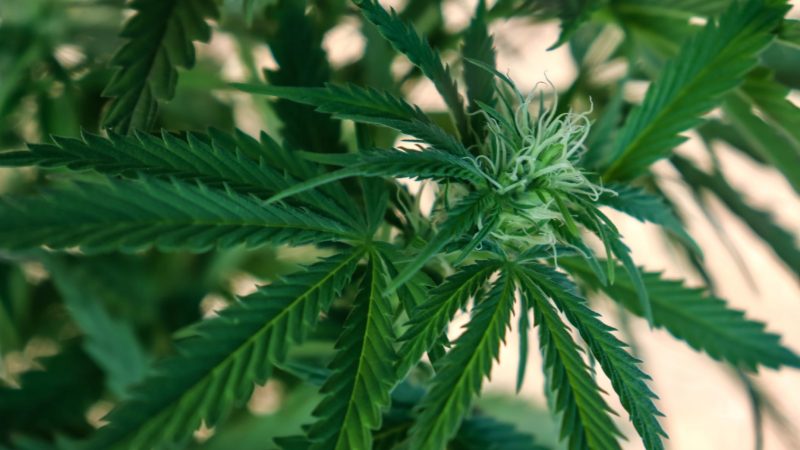 Virginia Lawmakers are determined to make this state the 16th in the country and the first in the South to legalize recreational cannabis use. However, some legalization advocates are opposed to the bill as it falls short of “racial justice aims,” as they claim.

During a legislative session last Saturday, a bill legalizing recreational marijuana use was passed in both the Virginia House and the Senate; 48 to 43 votes in the House and 20 to 19 in the Senate.

As a result, in 2024, when the retail market is established within the state, the legislation will legalize recreational marijuana use for people over the age of 21.

As of now, the bill specifics aren’t worked on (until next year), yet what the bill does state is that 30% of marijuana tax revenue should go to the fund that helps communities affected by the war on drugs.

In addition, those under the age of 21 found carrying cannabis will be charged $25 and will need to undergo treatment.

Overall, marijuana legalization was a pivotal milestone for Virginia Democrats. Mainly due to the way people of color were often targeted, mistreated, and penalized more severely than other groups for the possession and use of marijuana.

Northam spokeswoman Alena Yarmosky said that this was a huge step towards marijuana legalization in the “Old Dominion.”

Nevertheless, not all Democrats were behind the new legislation. Some of them have an issue with the bill’s key provisions and how the new specifics and criminal justice regulation won’t be decided until the following year when they might not be in control of both state legislatures.