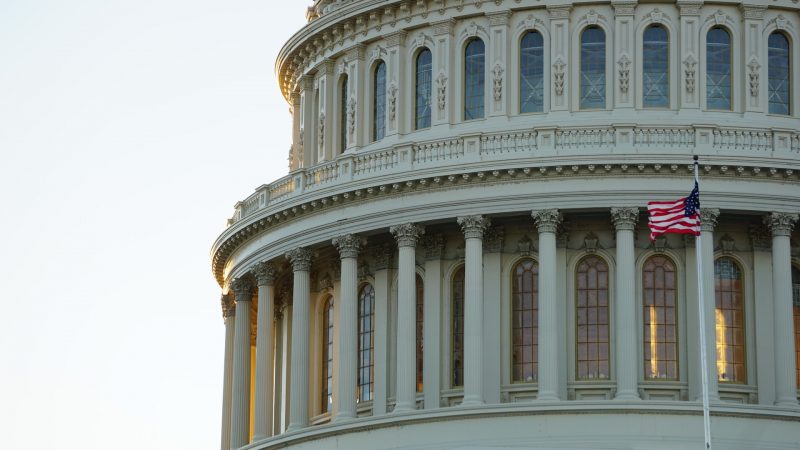 The news was started by House Majority Leader, Steny H. Hoyer, who gave an update last week on several House bills. According to him, officials are expected to vote on the matter next month.

As such, Congress will vote on the MORE Act of 2019, short for “Marijuana Opportunity Reinvestment and Expungement,” sponsored by house representatives Jerrod Nadler and Kamala Harris — who just became Vice President-elect following the 2020 presidential elections.

According to the bill, cannabis would no longer be considered a Schedule 1 substance. Meaning, all criminal penalties concerning the possession, distribution, and manufacturing of said substance would be abolished. Moreover, the bill would also expunge previous convictions for federal cannabis offenses.

In addition, the bill would also impose a 5% tax on marijuana- and cannabis-based products, which would then be placed in a trust fund to aid communities and families that were hit by the ongoing war on drugs the hardest — in other words, communities of color.

The American Civil Liberties Union (ACLU) also drafted a message form to help supporters contact their local representatives easier. Likewise, the organization added that passing the bill would not only spell the end of cannabis-related arrests but would also be a giant leap forward when it comes to ending racial disparities.

As you may recall, various states got to vote on marijuana legalization earlier this month, paving the way for marijuana decriminalization across the US. Consequently, moving the country closer to legalizing medical and recreational use on a federal level.