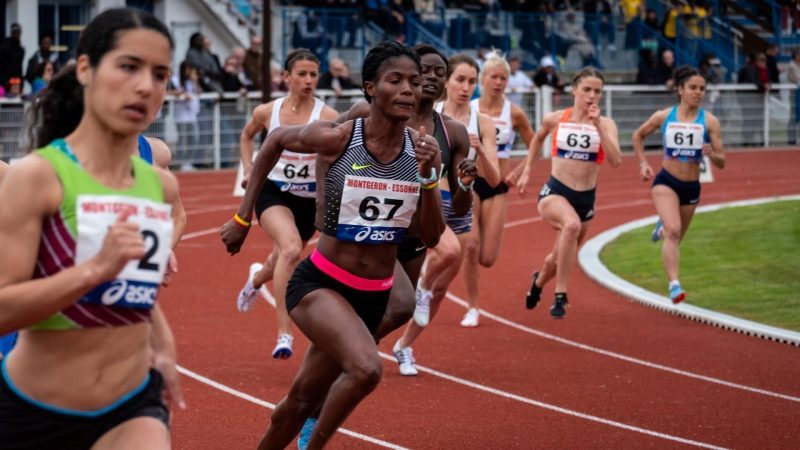 After the American track and field sprinter Sha’Carri Richardson was banned from the Summer Olympic Games, the World Anti-Doping Agency (WADA) announced they will review the ban regarding the plant in 2022.

As you know, after winning the USA Olympic Trials 100-meter sprint, Richardson was suspended from the US Olympic team for smoking cannabis. The suspension meant she could not compete in the women’s 100-meter race at the Tokyo Olympics.

This wasn’t the first time athletes got suspended for smoking cannabis. Some of them even lost their medals. However, the suspension of Sha’Carri Richardson put the spotlight on the therapeutic use of cannabis by athletes.

On that note, WADA finally gave the plant a chance. The agency plans to review cannabis’ status in 2022 “following receipt of requests from many stakeholders.”

However, the current policy that forbids using the plant during the competition will continue in 2022. In addition to that, WADA will focus on examining whether cannabis has performance-enhancing properties or not.

What do the scientists have to say about this? The results of the studies are mixed, to say the least. Some show cannabis can be helpful as a motivator and stimulator, while others suggest THC can lower athlete’s performance in certain sports.