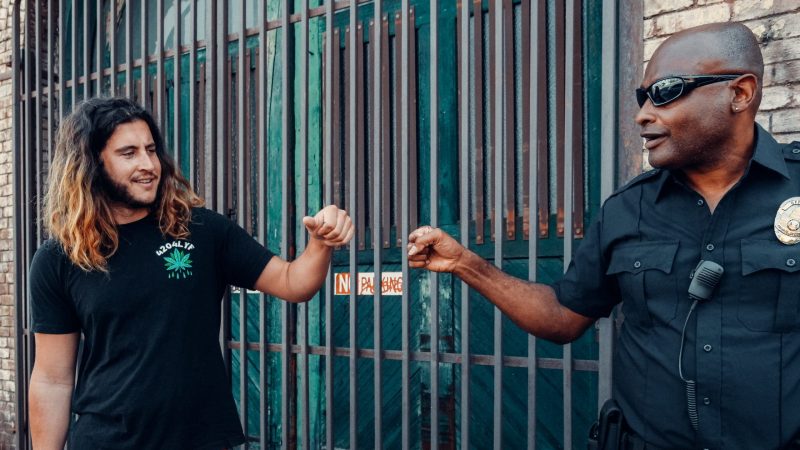 As of October 2, 2021, people with a criminal record will be allowed to apply for a license to grow, process, and sell marijuana in Washington.

In short, all applications will now be reviewed by the Washington State Liquor and Cannabis Board to see whether the applicants meet the criteria.

According to the latest marijuana stats and facts, having even a single felony prevented people from being considered for a license.

Fortunately, the new rule will now allow people with severe and less severe marijuana-related felonies to be considered by the board.

For example, individuals with one Class C felony conviction on their record won’t be denied license applications. At the same time, a person with a serious criminal conviction in the past 10 years will also have a chance to get their application reviewed by the board.

However, for serious crime offenders, the board will take various factors into consideration, such as the time since the conviction, pending offenses, the nature of the offense, and evidence of rehabilitation.

In addition, license applicants with a prior criminal record associated with marijuana will also be eligible for grants and advice on selling and cultivation to help them start their business.

Consequently, these changes are designed to help people get inside the state’s marijuana industry; especially for those targeted by the war on drugs, such as Black and Latino communities.

For that reason, governor Jay Inslee signed House Bill 1443 earlier this year to help minorities get into the state’s marijuana business.

According to the data provided by the Washington State Liquor and Cannabis Board, marijuana-related business owners identified themselves as Asian (7%), Multiracial (4%), Black (3%), and Hispanic (2%).