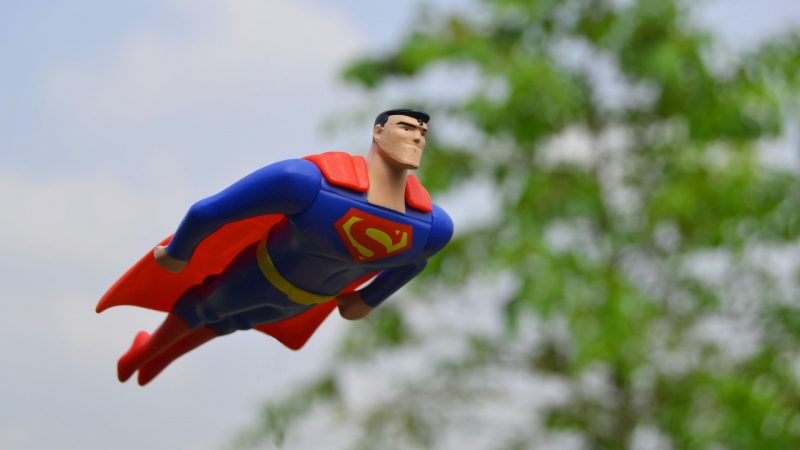 News•Entertainment•
What If Smoking Weed Gives You Superpowers — The Movie!

What if smoking cannabis could give you superpowers? Would that be a dream come true or a real nightmare?

Well, this is exactly the plot behind the brand new weed-themed comedy Adam Mansbach and Shamier Anderson came up with, titled — “Super High.”

The trio — Andy Samberg, Craig Robinson, and the famous rapper Common — is set to star in said movie, who will also be the executive producers behind the scenes, according to the latest sources.

Although the details of the plot are not yet revealed, the concept sounds amazing (to say the least). And believe it or not, there was even a bidding war between the different studios to get their hands on the script. If you are a fan of the cult cannabis movie, Pineapple Express, then you are in for a treat!

Craig Robinson and Andy Samberg have previously worked together on the popular police sitcom Brooklyn Nine-Nine. In Super High, the dynamic duo will team up as weed-charged superheroes ready to save the day.

Robinson is also famous for his recurring role as Darryl Philbin in the American version of The Office, whereas Samberg, who is also one of the leads of The Lonely Island music group, appeared in Parks and Recreation, Hot Rod, and Popstar: Never Stop Never-Stopping.

As for Common, you may know him from Wanted, Suicide Squad, Terminator: Salvation, and John Wick: Chapter Two. Certainly, this rapper does not only deliver billboard chartbusters but also blockbuster hits.

Apart from the power trio — Robinson, Sandberg, and Common — the movie will be co-produced by 3 Arts, Narrative, and Party Over Here. Judging by the list of credits, you are definitely going to enjoy Super High; we know we are!