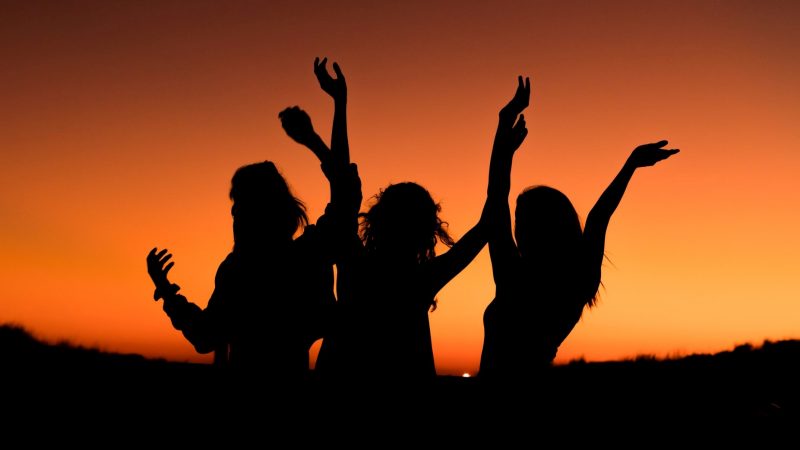 This 4/20, the musical and pot legend from Austin, TX,  Willie Nelson, and his Luck Reunion organization started a petition to establish a national weed holiday—the “High Holidays.”

They petition Biden to officialize a 9-day long public holiday in celebration of cannabis, starting on the unofficial marijuana’s day April 20, and ending on April 29 – Nelson’s birthday.

As stated, the goal is to boost awareness of the benefits of cannabis and fight prejudice regarding its use.

In the petition that starts with “Dear President Biden,” they explain that one day is simply not enough to celebrate cannabis.

The text also features quotes from Nelson about the God-given purpose of cannabis and ends in a similar fashion, with a call to action for Biden to “ puff, puff,“ and pass the petition to Congress for approval.

The plea positively spiced this 4/20 celebration, which was, due to the pandemic, once again virtual, just like last year’s 4/20.

But lancing a petition is not the only thing they did! Luck Reunion is about to start their first cannabis summit Planting the Seed, in a few days.

The soon-to-be 88-year-old continues to use cannabis even though he was forced to quit smoking. Indeed he has never renounced his support for the plant.

In fact, his weed history goes way back—from smoking a “big fat Austin torpedo” on the White House’s roof with one of Jimmy Carter’s sons in 1980 to starting a cannabis brand—Willie’s Reserve in 2015.

That said, he’s nearing the completion of yet another weed milestone! Over 2,200 from the required 2,500 weed enthusiasts from the Lone Star State and beyond have already signed the petition.