A recent survey conducted on 861 US college students found that many young adults are, in fact, unfamiliar with cannabis terminology. Namely, the results showed that while 85% of participants knew the term “THC oil or wax pen,” a mere 27% heard the term “butane hash oil (BHO).”

What’s more, 99% of those using concentrates were able to accurately identify a picture of a “THC oil or wax pen” product. In contrast, merely 20% could do so for a picture of “butane hash oil (BHO).”

Likewise, when researchers asked the students to select pictures of cannabis products that they thought were marijuana, 93% chose pictures of a marijuana flower, 57% chose wax pens and THC oil, and 49% selected edibles.

Interestingly, young adults had varying opinions regarding what counts as marijuana. In fact, some don’t even know the specific terms for different kinds of cannabis products. Moreover, a few also underestimated just how much cannabis they used in general when asked about it without specifying a particular product.

Self-reporting of marijuana use is inaccurate, in general, since many people are unfamiliar with the above-mentioned terms — hence why surveys about cannabis use need to use pictures of these products to make sure that everyone understands what is being asked. 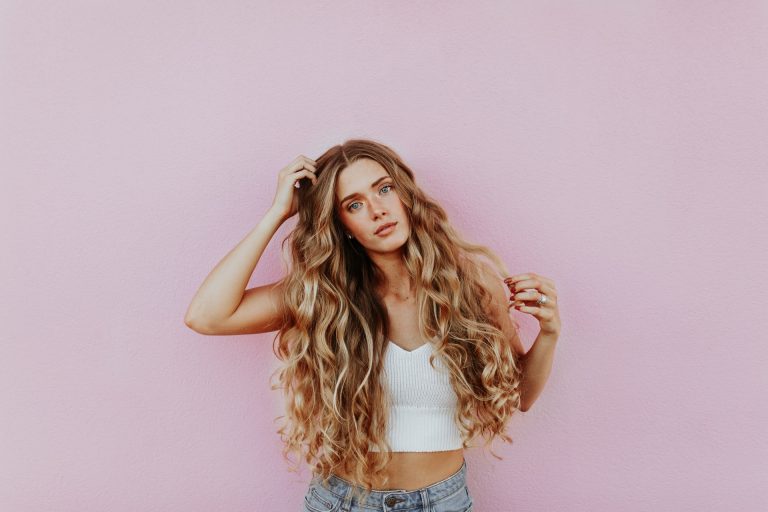