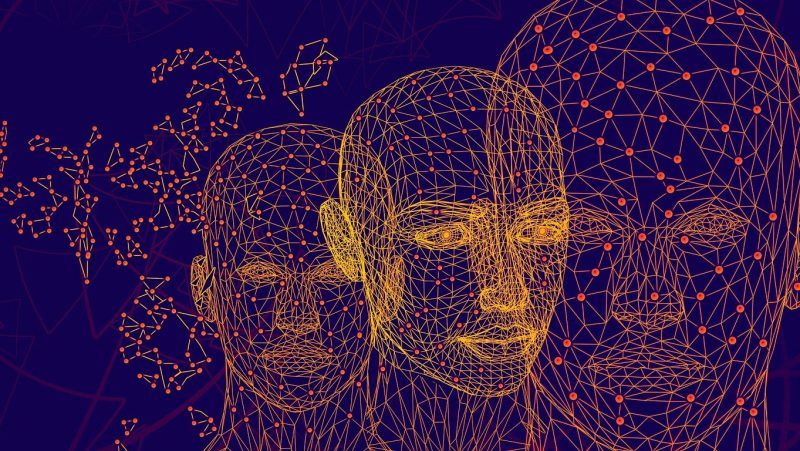 A lot of people believe that mental health is the absence of mental illness. Being mentally healthy is more than just not having symptoms of mental health disorders. It is about how you think, feel, and behave. In short, it is a state of wellbeing and it affects every aspect of your life.

Sadly, mental health statistics show that the prevalence of mental illnesses has increased significantly over the past decade. One of the reasons for the rise in the number of mental health issues is the stigma and lack of awareness and support surrounding mental health problems.

With more and more people battling symptoms and signs of mental issues, it is essential that you know all the facts about these conditions so you could better help yourself and your loved ones.

How Many People Suffer from Mental Illness?

1. Almost 450 million people in the world are affected by a mental disorder.

Mental health issues are one of the leading causes of disability across the globe, whereas they are the number one reason for disability in the United States of America. What is more, global mental health statistics reveal that one in four people worldwide will experience symptoms and signs of mental problems at some point in their lives.

2. Approximately 1 in 5 US adults suffers from mental disorders.

That amounts to 46.6 million or roughly 19% of adults in America who have experienced mental health problems.

3. South Dakota is the state with the lowest mental illness prevalence.

Residents of South Dakota have the best mental health in the USA. Mental illness statistics show that only 8% suffer from mental issues, which is 4% lower than the national average.

4.5% of adults in the United States suffered from a serious mental condition in 2017. According to the National Institute of Mental Health, the definition of a serious mental illness is “a disorder that impairs or interferes with one or more major life activities.”

How Many Mental Illnesses Are There?

The Diagnostic and Statistical Manual of Mental Disorders, published by the American Psychiatric Association and used to diagnose mental health issues, identifies a list of more than 200 types of mental illnesses.

6. The most common mental illness in America are anxiety disorders.

7. People with anxiety disorders see a doctor 3 to 5 times more than patients with other mental issues.

Adults affected by an anxiety disorder are also 6 times more likely to be hospitalized for psychiatric illnesses than people who do not have these types of mental health issues.

8. Special phobias are the most prevalent form of anxiety disorders.

It is estimated that 19 million people, or almost 10%, have an overwhelming, irrational fear of an object or situation. According to anxiety statistics, most common phobias include fear of closed-in spaces, flying, animals, doctors, and dentists.

3.1% of US adults suffering from this type of mental problem display chronic worry and anxiety about their daily lives on most days for at least six months.

Social anxiety disorder is characterized by an intense fear from social interaction and it affects 6.8% of the adult population, as statistics on mental health reveal.

Panic disorders are not rare mental disorders. Mental health in America statistics show around 50% of people with PD have the condition before the age of 24. PD is also twice as common among women than men.

OCD is a type of anxiety disorder in which people experience obsessions that make them have compulsions or repetitive behaviors such as cleaning or washing. OCD symptoms usually appear among youths. According to adolescent mental health statistics, the average age when OCD first occurs is 19.

Posttraumatic stress disorder, or PTSD, is a serious condition that occurs after someone has experienced or witnessed a traumatic event. Mass violence survivors are 67% more likely to develop PTSD than those who have witnessed natural disasters or trauma, mental health articles report.

Mood Disorders in the USA

Research on how many people suffer from depression report that 6.7% of Americans aged 18 or over have experienced at least one major depressive episode in a single year.

16. Depression is the number one cause of disability in the States for people aged 15–44.

Mood disorders, such as depression and bipolar disorder, are one of the most common mental disorders and are also the third most common cause for hospitalization.

17. Half of all suicide attempts are brought on by depression.

According to depression statistics, there is a 20% risk of suicide among people with untreated depressive disorder. Also, suicide numbers indicate that this is the 10th leading cause of death in America for all ages and genders.

Bipolar disorder is a mood disorder characterized by depression and manic episodes, and it is on the top of the list of mental disorders. It is a serious condition among women and men, in which 83% of cases are classified as severe, as stated by information on the most common mental disorders.

19. Eating disorders have higher mortality rates than any other mental health condition.

20. Two-thirds of anorexia patients also suffer from other mental issues.

Mental health statistics report that the most common co-occurring mental health disorders that accompany anorexia are depression, OCD, PTSD, and alcohol or substance use disorder.

21. Anorexia and bulimia are the two most prevalent eating disorders.

It is estimated that almost 2% of American women suffer from bulimia and 0.9% have had anorexia at some point in their lives.

According to schizophrenia statistics, 3.2 million people in America suffer from this disorder. This condition is a chronic mental disease that influences how a person feels and behaves. Even though rare, it can have a disabling effect on a person’s daily life, schizophrenia facts reveal.

23. There are 19.7 million adults struggling with a substance use disorder.

Of this number, 8.5 million aged 12 and over were also affected by other types of mental problems or alcohol abuse disorders.

24. 1 in 6 children in the USA has been diagnosed with a mental issue.

According to statistics about mental health, it is estimated that 50% of all lifetime conditions start at the age of 14, while 75% of them start to show symptoms before the age of 24.

26. 1 in 5 young adults suffers from a disabling mental illness.

Substance abuse has the highest prevalence rate among 18- to 25-year-olds, followed by anxiety disorders, depression, and ADHD. In fact, 992,000 adolescents battled a substance use disorder, while 5.1 million aged 18–25 suffered from substance addiction, as indicated by teen mental health statistics.

27. Mental issues are the leading cause of high school dropouts.

37% of children aged 14+ who are affected by any type of mental problems drop out of school.

28. 20% of detained youth have a disabling mental disorder.

29. Mental disorders among college students are on the rise.

The number of college students diagnosed with a lifetime mental condition increased by 14% in just 10 years, from 2007 to 2017. Furthermore, in the 1980s, 1 in 10 students was in need of mental health treatment, while now it is 1 in 3 and the numbers keep on rising.

30. Anxiety disorders and depression are the two most common reasons for students to seek counseling.

As college student mental health statistics show, students seeking counseling for anxiety disorders increased from 18 to 30% in 4 years, while depression rates increased by 2% in the same period.

31. 1 in 5 college students had suicidal thoughts in a given year.

In addition to this, 9% reported that they had attempted suicide and 20% admitted to injuring themselves.

Who Is at Risk of Mental Health Illnesses?

32. LGBT adults are more at risk of mental health disorders.

LGBT people are more likely to consider taking their own lives or hurting themselves than heterosexual adults, LGBT mental health statistics indicate. In fact, high school students who identify as gay are 5 times more likely to attempt suicide than their heterosexual classmates.

The rate of mental illness is almost 8% higher among women than men, while the prevalence of serious mental conditions is 5.7% for women and only 3% for men.

34. 88% of transgender people have suffered from depression.

Furthermore, transgender mental health statistics show that as many as 84% have had suicidal thoughts at one point in their lives.

35. 46% of the homeless are affected by a severe mental disorder.

Almost half of the homeless adults living on the street are reported to suffer from severe mental health disorders, while only 26% of those living in shelters have the same problems.

20% of inmates in jails and 15% of prisoners in state prisons have some type of mental health issue. The most common illnesses include depression, bipolar disorder, and schizophrenia, as demonstrated by mental health in prisons statistics.

37. Unemployed people are more at risk of developing a substance use disorder.

Just for comparison, 17% of people without jobs have a substance addiction, while only 9% of full-time employees suffer from the same or similar kind of mental problems.

Nursing home staff and childcare workers are the occupations most likely to experience symptoms of mental illness, with 11% of people in this line of work reporting feeling at least one major depressive episode.

Over 1.7 million veterans received treatment for mental health issues in the past year. Veterans mental health statistics indicate that as many as 1 in 10 suffer from major depression that requires treatment with therapy or antidepressants.

What is more, 9 million US adults report that they have tried, but could not receive treatment for their condition. These mental illness statistics are not surprising considering that the ratio of individuals to available mental health providers in certain states is almost 504 to 1.

41. There are almost 15,000 substance abuse treatment facilities in the USA.

From the estimated 20.7 million people with a substance abuse disorder, only 4 million received treatment at one of these facilities, state mental health statistics in the US.

42. Over half of children suffering from a mental disorder received treatment.

This number is higher for adults with a serious mental condition—almost 63%. Treatment usually involves a mental illness test to determine the type of mental condition a patient is suffering from.

43. The second most prevalent active ingredient of cannabis, CBD, can help with depression.

Depression statistics could be improved with a little bit of cannabis. CBD is shown to react positively with serotonin receptors in the brain. Serotonin regulates your emotional well-being and gives a sense of happiness, thus battling the onset of depression.

Over half of users report that they find CBD to be beneficial particularly in reducing pain, as well as symptoms of anxiety disorders and depression.

Unfortunately, mental health statistics show alarmingly high rates and prevalence of mental health disorders. In fact, what this data implies is that anyone could experience the symptoms of mental illness at some point in their lives.

Knowing that you are not alone in your struggles can be of immense help when it comes to seeking treatment and help. Moreover, these stats and facts can serve to raise awareness of the impact mental health issues have and help reduce some of the stigma attached to these conditions. 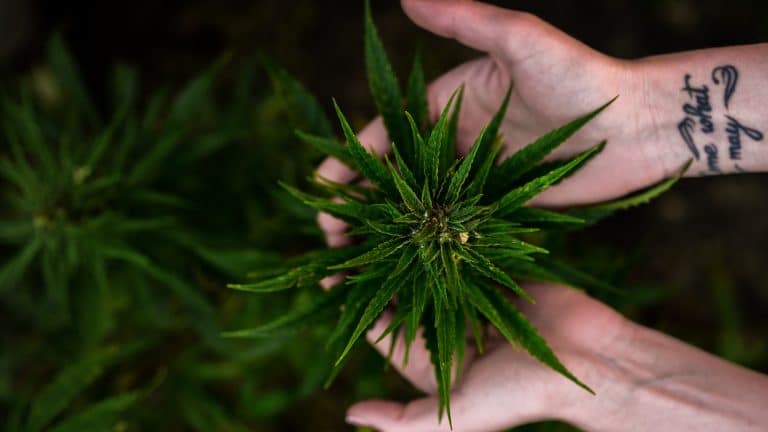 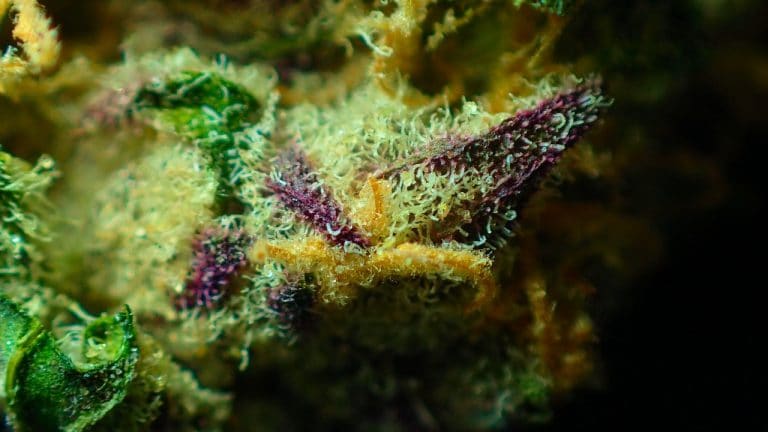 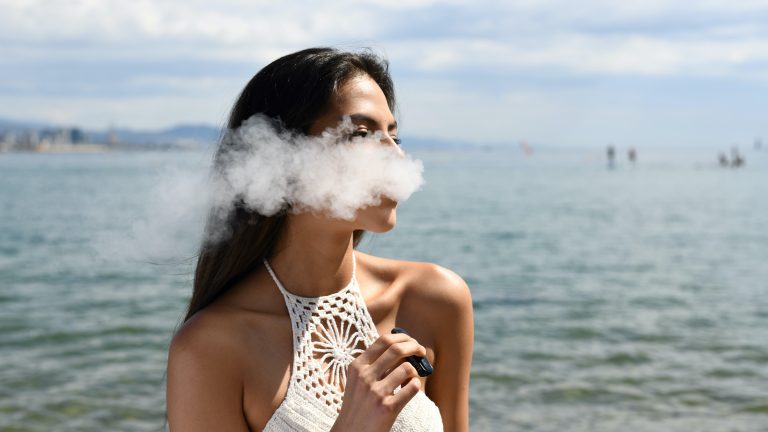 33 Vaping Statistics to Consider Before Buying the First Juul 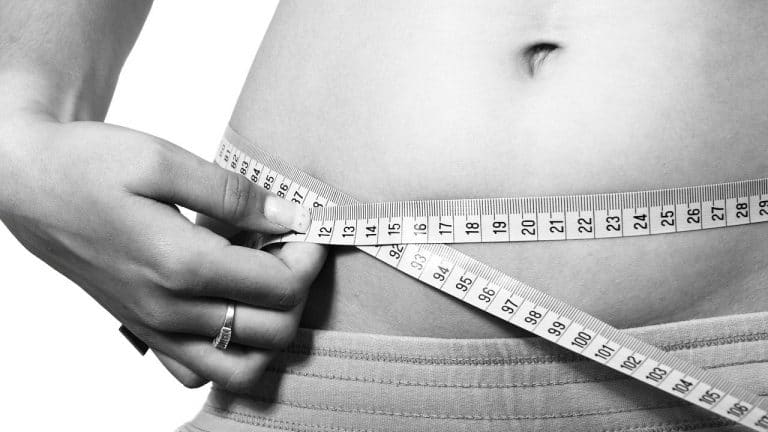 40 Depression Statistics That Raise Awareness About It 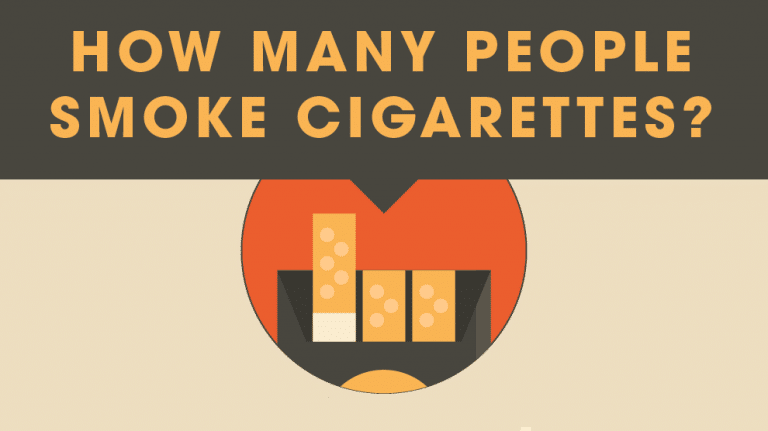 How Many People Smoke Cigarettes in 2020 (Infographic)