Resources•Cannabis Guides•
What Is the Entourage Effect – Is It a Fact or Myth?

What is the entourage effect and how do we quantify it? Is it even real? Scientists and researchers look into this phenomenon to explore why this effect is an indicator of higher quality cannabis products.

The word entourage in the cannabis industry refers to the synergistic collaboration of all cannabis plant ingredients, thus creating a unique impact on the consumer’s body and mind.

Who discovered the entourage effect? The term was first used in the context of cannabis by Dr. Raphael Mechoulam and his team in 1998. In practice, the entourage effect would be the answer why one strain makes you very drowsy and relaxed, while another one may have a minimal impact on you, despite coming from the same cannabis species, e.g., cannabis indica.

If you bear in mind the fact that the cannabis plant has over 400 chemical entities, then you can vaguely get the picture of all the ways they can synergistically interact with one another. Most to our advantage, by the way.

One of the easiest ways to demonstrate how this effect is beneficial for us would be to take the ratio of THC and CBD as an example.

For years, it was the dominant effect of THC that was identified within the whole cannabis plant. So when the positive effects of cannabis for our well-being were confirmed, scientific research was approved in order to synthetically produce THC and make it an integral part of some medicines. In this way, the entourage effect was not present in these drugs, and the ultimate, complete effect was missing.

The drugs in question are Marinol and Syndros. Marinol has been around since the 80s, whereas Syndros was approved by the FDA in 2016. Both of them are based on synthetically produced THC which is dissolved in oil or alcohol, respectively. They are used against severe cases of nausea and vomiting which occur during chemotherapy, and for increasing appetite in people suffering from AIDS.

Nevertheless, Marinol’s and Syndros’s side effects are the typical negative effects of weed, such as paranoia, lightheadedness, drowsiness, etc. But why don’t all those people who were/are using cannabis report such inconveniences?

Dr. Russo, a proclaimed cannabis author and an ex-employee of GW Pharmaceuticals, the company behind Marinol and Syndros, argues this is precisely due to the fact that the notorious THC effects are inhibited by CBD, which has the power to block some cannabinoid receptors.

In this way, a person will not so easily become addicted, nor will the dose have to be increased (as it is the case with THC-only drugs). For instance, adding some CBD to a THC treatment against glioblastoma, a type of brain cancer, produced good results, too.

The cannabis entourage effect is more than just CBD and THC working together. It is a complete synergy of all the chemical compounds present in cannabis. CBD needs THC in order to have the greatest impacts. For example, if isolated CBD is used for pain treatment, then a patient will most likely cease to feel the improvements after some time. In contrast, if some THC is added (or should we say, left unremoved), then it will continue to provide health benefits.

To sum it up, THC and CBD work extremely well together. The right ratio depends on the effect you wish to achieve, or the condition being treated.

It is not only CBD and THC that are in the game. As we have already mentioned, there’s a myriad of various compounds in cannabis, and the ones that have attracted lots of attention lately are terpenes.

What are terpenes and why do they matter? A terpene is an aromatic organic hydrocarbon found mostly in plants, though it can be found in some animals, too. Its function is to deter enemies or attract potential pollinators. Do terpenes affect you? Yes, definitely. They are the reason why some strains of cannabis we find particularly appealing, while others are not our cup of (cannabis) tea. Terpenes have enjoyed the spotlight in recent years with the legalization and rise of the marijuana industry.

What Do Terpenes Do?

Not only are they responsible for the taste and smell of cannabis, but terpenes are very interesting due to their healing properties as well. Some are confirmed to make you more relaxed (linalool, myrcene, terpinolene), others make you more alert (pinene, eucalyptol), while some are quite well-known for their anti-inflammatory reputation (limonene, humulene, caryophyllene).

The terpene entourage effect is very powerful. For example, alpha-pinene, a terpene oozing pine scent, gets along very well with THC and diminishes the memory impairment effect of weed. As explained by Dr. Russo, alpha-pinene can perserve acetylcholine, a molecule used for memory formation, thus preventing short-term impairment. He also reports that the synergy between cannabinoids (THC and CBD) and terpenes can be of use in treating depression, anxiety, cancer, inflammation, pain, and bacterial infections.

As a result, today you can be very clear when talking to your budtender about what is the entourage effect that you would like to experience. They just might be able to provide you with the exact strain for the purpose, whether it is pure indulgence you seek or you are recovering from an illness.

The Entourage Effect Can Have Side Effects

The entourage effect of the phytocannabinoids (THC and CBD) and terpenes combined, along with the rest of the cannabis compounds, has been praised for its wondrous impact on our health. However, bearing in mind there is no universal combination (at least so far) which would be equally beneficial for every single body, or at least for a particular disease, a possibility for toxic effect of CBD or other compounds arises.

For instance, the ratio of CBD and THC can vary greatly across different strains. Moreover, even the same strains have different compounds, so you may get the opposite of the desired effect. Therefore, the full spectrum entourage effect is not for everybody. While it can’t be denied that cannabis elements work well in unison, not everybody responds equally well to full-spectrum CBD oil, for example.

In short, when we consume cannabis fully (regardless of the way, if it’s edibles, smoking, topical creams, etc.), numerous chemical reactions occur in our organism, developing a powerful entourage effect, with cannabis phytocannabinoids and terpenes binding to our own cannabinoid receptors in the brain and body. For this reason, it is hard to predict how exactly we are going to react and if our state will be much improved or if it will result in chaos.

Is the Marijuana Entourage Effect Real?

We’ve been discussing its origin, meaning, advantages and disadvantages, but we have to make a note about the disagreement among scientists whether the effect really exists.

Here are the issues which make some scientists wonder if all this talk may be in vain:

What is the entourage effect according to marijuana opponents? Perhaps, nothing. When it comes to marijuana and its medical and recreational properties, lore is pretty much the law. Until more unbiased research is done, it will be hard to officially admit the existence of the effect (which does not mean it doesn’t exist).

Can You Fail a Drug Test Because of the Entourage Effect?

It depends. The substance that is making you test positive on a drug test is THC, and by definition, you will be ingesting a certain amount of THC to get the maximum effect from cannabis.

There are different drug tests, and most of them are designed to recognize the compound which forms when THC binds with receptors in our body: THC-COOH. The amount which will make you positive is 50 ng/ml of THC-COOH. Technically, the cannabis products, e.g., CBD oils, which contain less than 0.3% THC are considered to be safe for usage regarding the drug test.

This is all pretty straightforward, and yet, there are a few issues due to the entourage effect:

To sum up, if you are taking any product capable of producing cannabinoid entourage effects, it’s best if you do not use it for a while before taking a drug test. If you’re not that industrious at using cannabis, a week of abstinence should suffice. Then again, if you’re a regular, you should abstain for around a month to be safe (or even longer, depending on the drug test).

What is the entourage effect in the eyes of scientists worldwide? A dilemma, an excuse for a big argument. What is it to medical and recreational marijuana users? An excellent explanation for why they react so differently to certain strains or products. While some may doubt its existence, common practice inspires a need for additional research in order to use the cannabis entourage effect to our maximum advantage. Also, it can be the only explanation for a positive drug test – the combination of compounds is hard to predict, so we may get more THC than we bargained for.

How to Use CBD Oil in Vape Pen(s): Beginner’s Guide 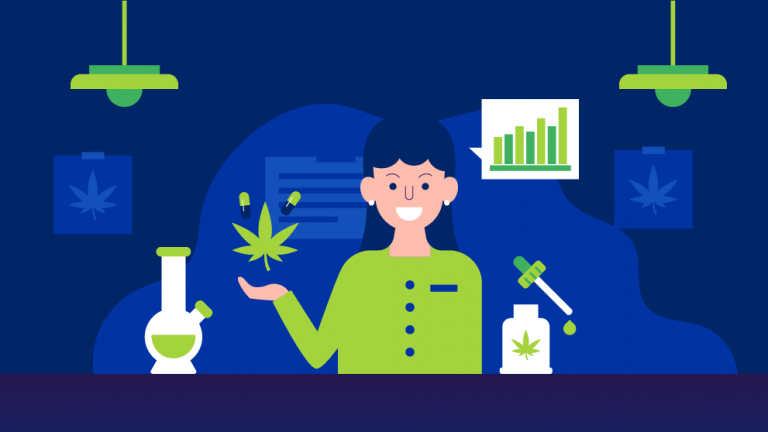 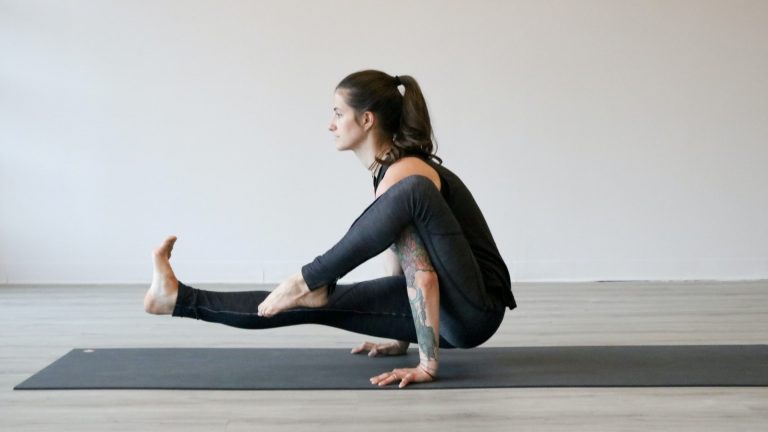 How to Make Edibles That Are Super Easy Yet So Delicious

How Long Does Marijuana Stay in Your System